The Candidates Matches begin tomorrow (officially) and it appears that all of the chess-related web is talking of it! Some even have polls for the readers to vote and throw in their moral support for their favourite stars.  Personally, I don’t consider this series of matches to have the legitimacy of a formal cycle to determine the world championship…but then again few of us really think that FIDE has been interested in that since the 1990’s! 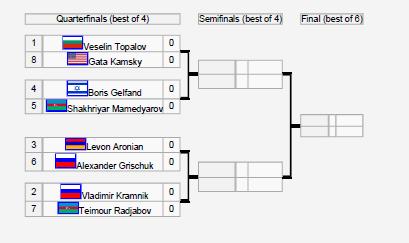 When Kasparov and Short left FIDE in 1993 to go their own way, the integrity and the prestige of the world title was called into doubt.  While the boxing world might entertain the idea of mutiple-simultaneous  world championship titles, the world was not ready to accept the idea of having more than one world chess champion.  The result is that while Kasparov and Short may have made some money for a few years with their little adventure, neither of them (nor FIDE  ) can boast of actually moving the cause of chess forward from that fateful day.
Fast forward to the present,  chess’ prestige is at a all time low: there are fewer sponsors, few chess columns, fewer great tournaments (gone are the Tilburgs, Linares, and Monacos) etc.  We all know what ‘etc’ means…even down to our local chess club we players are all feeling that chess has long since seen its ‘better days’.  Even organizing ‘world championships’ has come down to us being willing to pretend that any sponsor with the courage to come forward with some dough to organize a top level tournament (match) should have the moral right to call their tournament (match) a ‘world championship’.
This is what I think is happening with the Candidates Matches-cycle that begins tomorrow.  While all of the participants there are well know names and great players in their own right, I think it is safe to argue that you probably agree with me that atleast half of the players should not be there in the first place.  I think it is also safe to say that atleast 3 or 4 players are missing from the lineup!
In short, tomorrow begins the best that FIDE can organize given present economic conditions…we can fool ourselves into thinking that there is more legitimacy there than in reality, and then just enjoy the chess games that will be played.  However, the chess world still has a long way to go before we will truly and willingly believe that a fair and objective system to decide the world championship is in place.  We are willing to accept 2nd best, atleast for today.  We have become used to it!
______________________________________________________________
JUST MARRIED 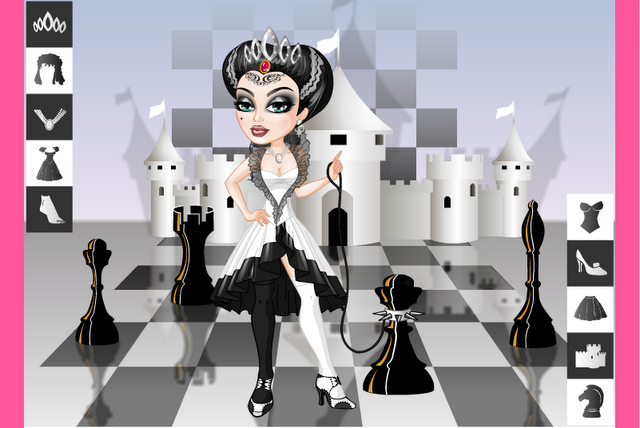 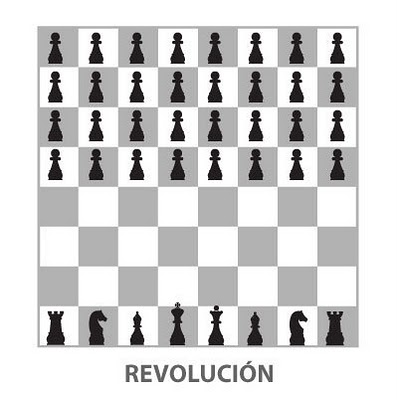 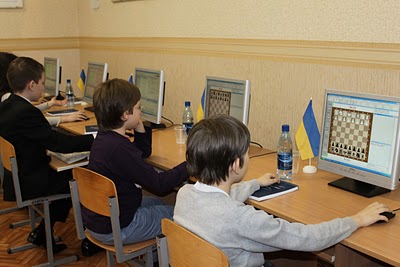