Wednesday potpourri and other nonsense

I remembered that January  would have been  Igor V. Ivanov ‘s   birthday, and had intended to write a short piece about him then, but somehow I let it slip because of other things.  I just now checked wiki and found that January 8 would have been his 66th birthday!
Igor sadly passed away in November 2005 but he is not forgotten.  Curiously, I think that Igor never really intended to live to a ripe old age and preferred to burn brightly and live for the moment instead.

I had already written a piece on him for this blog, some time ago , that reflects on some of my fonder memories of Igor, especially–but not always–in Montreal soon after he defected from the USSR.

Ivanov was the first ”real” Russian that I had the opportunity to observe close up  and ’til then my only reference of what a Russian was was what I had read in War and Peace!   Igor did not disappoint and lived up to all of my  expectations and then some…a dedicated alcoholic, chain smoker and an amazingly passionate artist who could sometimes be found sleeping under the chess tables at local Montreal chess clubs….he is missed, by many, for sure!


The first few years after arriving in Canada Igor played some brilliant chess, perhaps some of the most brilliant chess ever played in North America.  He won virtually ever tournament worth winning.  Igor could be extraordinarily creative and sometimes the positions that he got into in over the board play seemed more like studies!

His game with Zaltsman (New York, 1983) was really bizarre and Igor used the famous Russian strategy of ”never retreat!”:

im  IVANOV
So far Igor had sacrificed 2-exchanges and his Queen!  He could have won more easily, but his search for  beauty in chess got the better of him and he gave his opponent some chances to escape…but he won anyway! 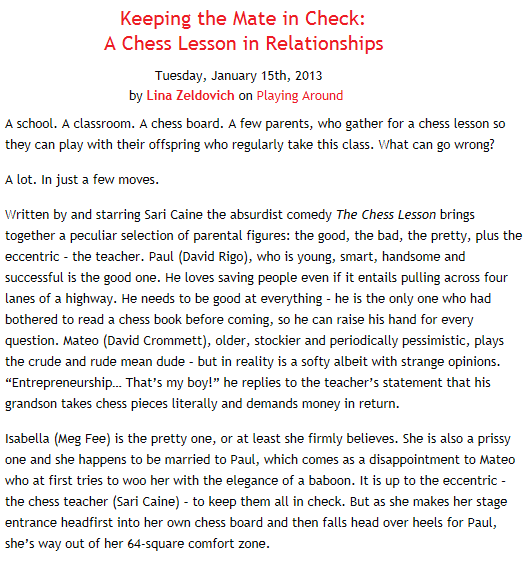 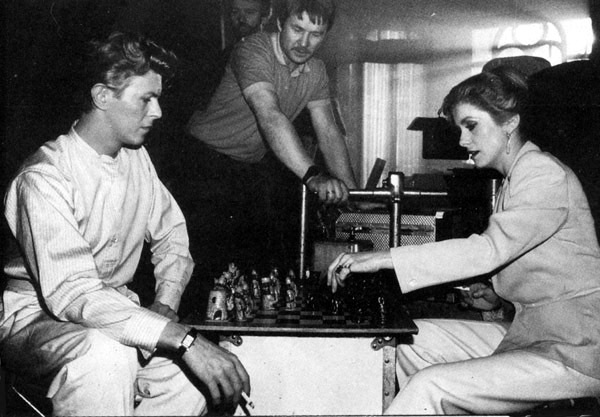 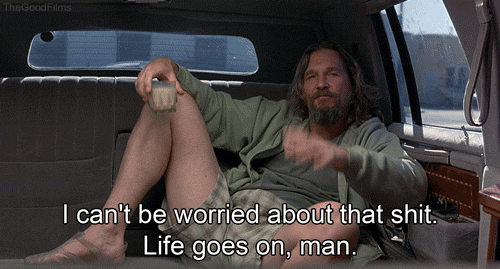 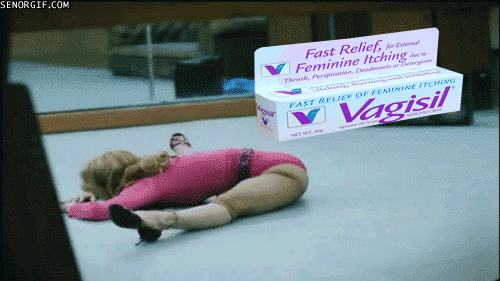