Wednesday potpourri and other nonsense…

It is amazing how much coffee I drink!  From the time I get up to when I go to bed –and even there, if I can’t fall asleep I get up and have another cup–I always have a cup of coffee on hand.  Even my wife complains about the number of coffee stains I leave behind….

Ofcourse, it is not just me. You just need to take a look at the number of streetcorner coffee shops that are popping up everywhere.  And I just don’t mean Starbucks!  It seems as though coffee is becoming more popular from generation to generation…I certainly don’t remember this fad when I was a youngster, though I only started drinking coffee at 35 and admit that I was just not aware of it!
IN ANY CASE, coffee is good for you!  Have a great day!
[youtube http://www.youtube.com/watch?v=wdRLRtHPsmI]

Sometimes chess is too intense and you just need to chill-out and dumb-down from time to time with some literature that is both irrational and fun!  Stop taking yourself seriously and FUCK what people think!


Mud-wrestling move over!  Chess-boxing: take a hike!  I am not quite sure what fascinates me so much about Roller Derby, but it might be all of those sexy curves travelling at high velocity crashing into each other!  Sort of a female equivalent of college football.  One thing that is undeniable: it is a growing phenomenon!  Pro circuits of female roller derbies are popping up in the most unexpected places…

DID YOU KNOW THAT WINNIPEG HAS ITS OWN ROLLER DERBY LEAGUE? 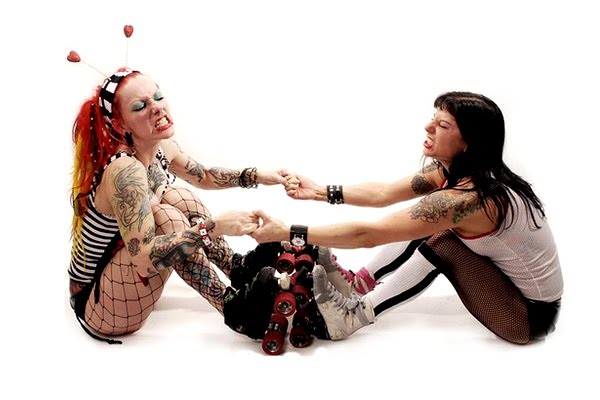 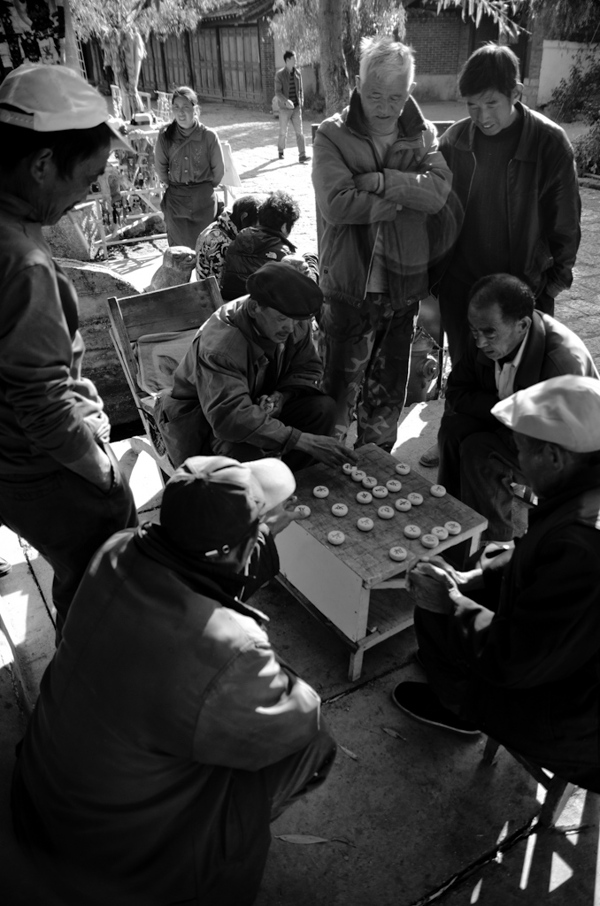 No wonder Bin Laden had no chance!  Even the board is set up properly….

FASCISM!  Quebec, 1940’s!  Nazi’s practicing marching near St. Antoines street in Montreal.  Ofcourse, this was long before the atrocities of Hitler were known and fascism was just another ideology like communism and capitalism. In Quebec many were against entering the war and especially against conscription.  Even Pierre Trudeau, future great statesman of Canada, was sympathetic to the anti-war movement in Quebec during the 1940’s! 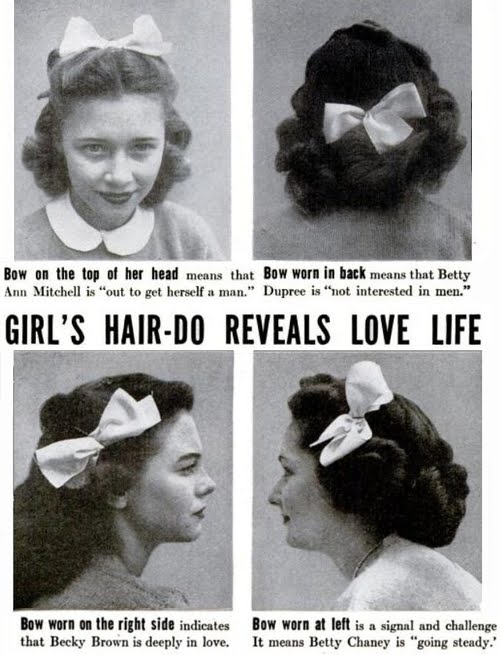