MEANWHILE, ON THE MISSISSIPPI…

THE CASE AGAINST CHEWING-GUM AT PARTIES:

A woman was having a daytime affair while her husband was at work. One rainy day she was in bed with her boyfriend when, to her horror, she heard her husband’s car pull into the driveway.

‘Oh my God – Hurry! Grab your clothes and jump out the window. My husband’s home early!’

‘I can’t jump out the window. It’s raining out there!’

‘If my husband catches us in here, he’ll kill us both!’ she replied.. ‘He’s got a hot temper and a gun, so the rain is the least of your problems!’

So the boyfriend scoots out of bed, grabs his clothes and jumps out the window! As he ran down the street in the pouring rain, he quickly discovered he had run right into the middle of the town’s annual marathon, so he started running along beside the others, about 300 of them.

Being naked, with his clothes tucked under his arm, he tried to blend in as best he could. After a little while a small group of runners who had been watching him with some curiosity, jogged closer.

‘Do you always run in the nude?’ one asked.

‘Oh yes!’ he replied, gasping in air. ‘It feels so wonderfully free!’

Another runner moved along side. ‘Do you always run carrying your clothes with you under your arm?’

‘Oh, yes’ our friend answered breathlessly. ‘That way I can get dressed right at the end of the run and get in my car to go home!’

Then a third runner cast his eyes a little lower and asked, ‘Do you always wear a condom when you run?’ 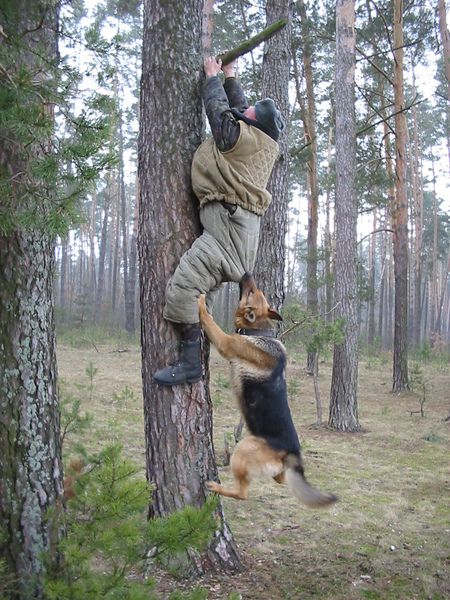 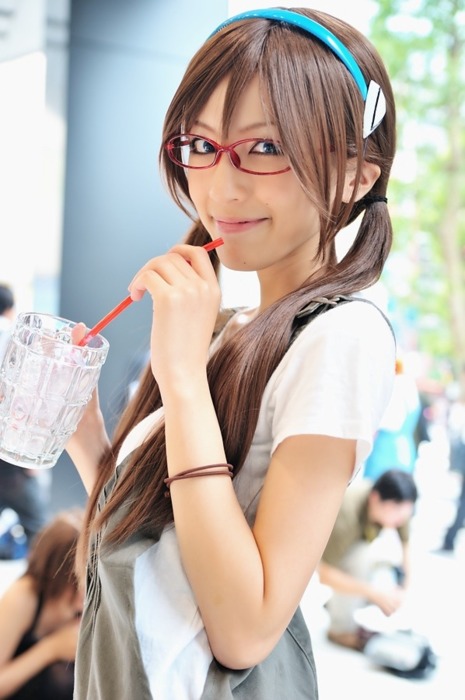 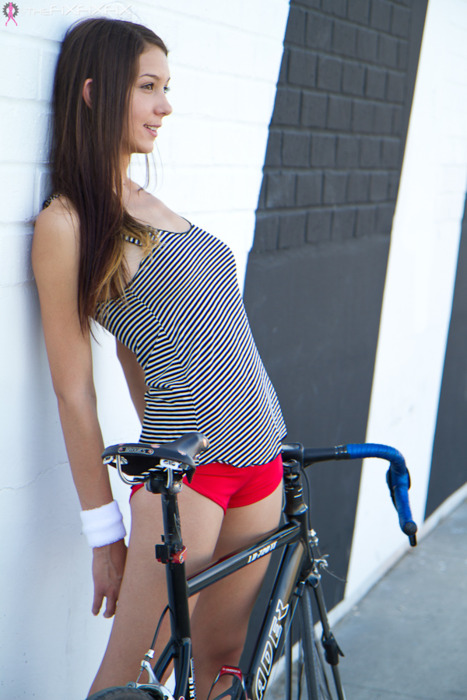 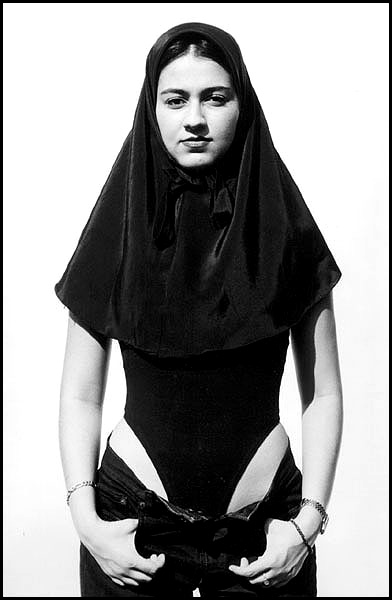 The times are a changing…