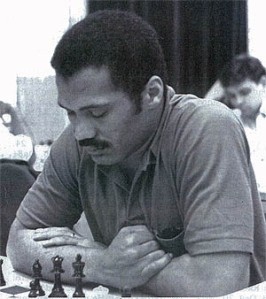 Today’s examples are taking from the games of late American star Emory Tate, who died suddenly over the weekend, at age 56, during a tournament game in California. Emory, a talented I.M., was born in December 1958 and became a terror in the popular Open tournaments in America.  According to his wiki entry, Emory has more than 80 grandmaster scalps to his credit! He also won the US Armed Forces Championship not less than 5 times.  My condolences to his family. 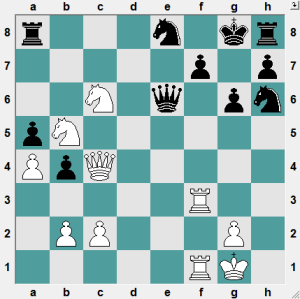 Curacao (Netherlands)  2006.7.26  Position after 33 moves. Tate has been putting tremendous pressure on the grandmaster, boxing his King into an awkward defensive position. There are probably a number of ways for White to convert his advantage, but White decides upon the most artistic solution. Attacking games like this made Tate’s reputation as one of the Swiss circuit’s most feared player. 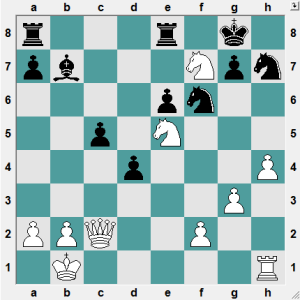 WHITE TO PLAY AND MATE IN 3 MOVES! 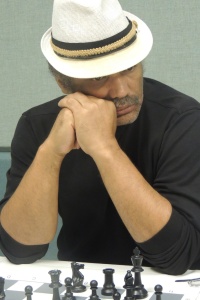 A recent photo of Emory (September 2015) during a tournament in Santa Clara. 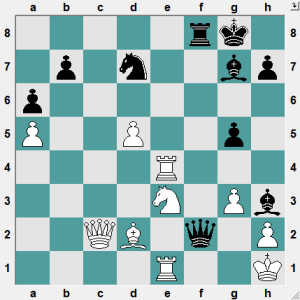 World Open  Philadelphia  1998  From the 5th round.  The finale of a brilliant attacking game.  White seems to have everything covered…but Tate had long forseen the clever winning idea!

BLACK TO PLAY AND MATE IN 3 MOVES!