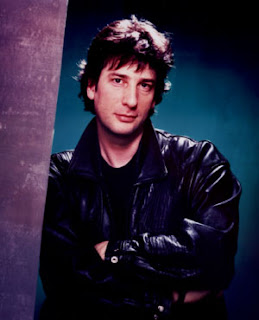 “My cousin Helen, who is in her 90s now, was in the Warsaw ghetto during World War II. She and a bunch of the girls in the ghetto had to do sewing each day. And if you were found with a book, it was an automatic death penalty. She had gotten hold of a copy of ‘Gone With the Wind’, and she would take three or four hours out of her sleeping time each night to read. And then, during the hour or so when they were sewing the next day, she would tell them all the story. These girls were risking certain death for a story. And when she told me that story herself, it actually made what I do feel more important. Because giving people stories is not a luxury. It’s actually one of the things that you live and die for.” 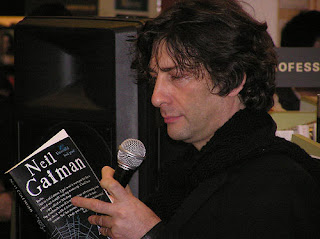 Neil Richard Gaiman (born 10 November 1960) is an English author of science fiction and fantasy short stories and novels, comic books and graphic novels, audio theatre, and films. His notable works include the comic book series The Sandman and novels Stardust, American Gods, Coraline, and The Graveyard Book. Gaiman’s writing has won numerous awards, including the Hugo, Nebula, and Bram Stoker, as well as the 2009 Newbery Medal and 2010 Carnegie Medal in Literature. He is the first author to win both the Newbery and the Carnegie medals for the same work.    (wiki)
[youtube http://www.youtube.com/watch?v=bpNb5NwxX_g]
Share