FOR MY ‘INTELLECTUAL’ READERS 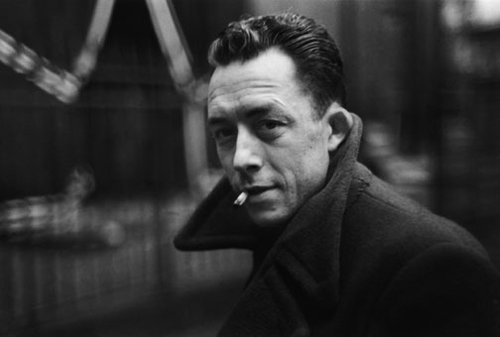 “A guilty conscience needs to confess. A work of art is a confession.” — Albert Camus
Camus was awarded the 1957 Nobel Prize for Literature “for his important literary production, which with clear-sighted earnestness illuminates the problems of the human conscience in our times”. He was the second-youngest recipient of the Nobel Prize in Literature, after Rudyard Kipling, and the first African-born writer to receive the award. He is the shortest-lived of any Nobel literature laureate to date, having died in an automobile accident just over two years after receiving the award. (wiki)

FOR ALL THE REST OF MY READERS: 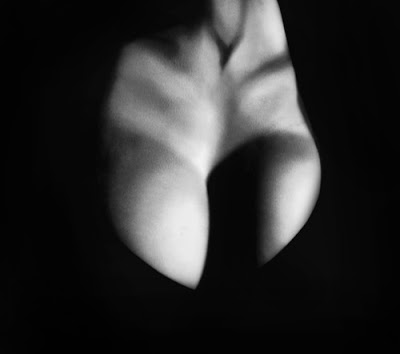