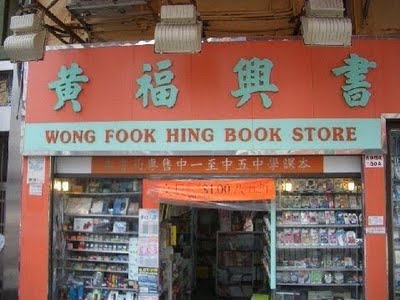 In recognition of last night’s first season win, the Toronto Maple Leafs were given a Victory Parade down Yonge Street and the Mayor presented each player with a key to the City.
He congratulated them for pulling out a win before the All-Star break. Streams of people poured out of every building and most companies shut down. The stock market has also been closed in jubilation but not before the shares in the Toronto Maple Leafs stock hit an all-time high.
A crowd estimated at over 2,000,000 strong cheering the team on Yonge Street. The parade went up and down the street twenty times.
thx Linda!

Right Tattoo (for some)…Wrong Place
This man had what he thought was the best tattoo in the world. 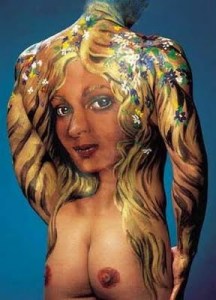