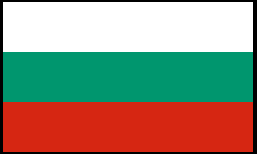 There are some excerpts from an interview with the controversial Silvio Danailov over at WhyChess?. I suggest the reader take a look.  In particular, his observation about today’s young chess talents in Bulgaria:

”…that’s what the younger generation is like–not only in chess but also in all other sports.  The old practice of self-discipline, self-improvement and self-sacrifice is rarer and rarer among the young.  That’s the problem for Bulgarian sport as a whole…there’s nothing coming up from below…”


Danailov was referring to 15-year old  Kiprian Berbatov‘s sudden decision to quit chess and dedicate himself to mathematics.  The decision took everyone by surprise, as the gifted Berbatov was being groomed as the next big hope from Bulgaria and was even put on the powerful National Team at last year’s Olympiad in 2010.

Cheparinov (left) and Berbatov(right) in better times.
Berbatov had already achieved the IM title by age 12 and won a number of European junior titles, as well as some international opens.  You can find a more detailed account of his achievements here.  I met the youngster several years ago in some tournaments in Spain (Seville) and even had the opportunity to play him in 2009 (I won a very hard fought game–you can see it here).  His maturity and understanding of the game surprised me for someone of  his age. 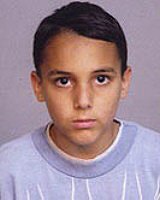 Kiprian Berbatov’s FIDE card photo
It was clear that Berbatov had considerable financial backing from Bulgaria and he was always accompanied by a delegation from the federation. Today in Bulgaria, if you have talent and you are young, you can easily find support.   In the interview above Danailov also referred to Berbatov’s financial support:
.”…He also earned pretty well, but now he won’t have that income.  There’s a long road ahead to become a mathematician and the earnings in chess aren’t bad.  But if you love something you don’t do it for the money.  He gave up that money for the sake of mathematics, and he’s got the right to make that choice, ofcourse.  But it was a big blow for us…”

“It was a difficult decision but sometimes we have to take difficult decisions…You have to know when it’s the right time to stop. Things have changed a lot since I was a 20-year-old…’’  —Dimitar Berbatov  announcing his retirement from the Bulgarian National Team 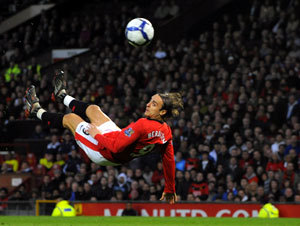