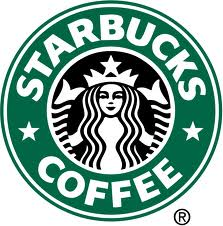 This really cracks me up!  Harold Camping must either be a fun guy to be around or a complete bore (my money is on the latter)   When the world failed to end last May 21, as Camping had widely preached on his popular radio show, followers were bitterly disappointed!  And poor Harold was dispondent–to say the least–especially since GOD had personally guaranteed to him that the world would end…
OH WELL, to be fair it was NOT the first time that Harold was wrong.  And for sure, one day he will certainly be RIGHT!  In any case, recently Harold has decided to apologize to his many followers and listeners…Link to story
A letter of apology from apocalypse-predicting nonagenarian radio preacher Harold Camping was released yesterday on his Family Radio website. “Yes, we humbly acknowledge we were wrong about the timing,” Camping writes, and he even goes so far as to call his prediction “incorrect and sinful.”
He adds, “We tremble before God as we humbly ask Him for forgiveness for making that sinful statement.”
See, it turns out that God didn’t plan to destroy our world on May 21, and the whole thing was one of those misunderstandings that are bound to happen when you spend a lifetime thinking you yourself have it within you to understand the plans and whims of all creation. Whoops!
From Camping:
“God has humbled us through the events of May 21, to continue to even more fervently search the Scriptures (the Bible), not to find dates, but to be more faithful in our understanding.”
________________________________________
WHY WAIT?

If you are impatient for the world ending any time soon, you might want to take matters into your own hand and try jumping from San Francisco’s GOLDEN GATE BRIDGE !  This bridge is infact the world’s most popular place to committ suicide!  People travel to San Francisco from all over just to jump off the famous landmark.  Suicide success is better than 98%.  IMPRESSIVE!  Just this year, there is one jumper (on average) every 9 days. 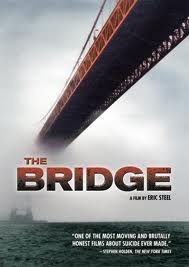 Wiki  even describes the gory details and mechanics of the jump.  Apparently it takes just 4 seconds to fall the 75 meters before hitting the ice-cold water.  Your fall will give you a velocity of 125 kilometers per hour!  Nobody even knows how many people have jumped as the body is soon washed to the sea….
FROM WIKI:
More people die by suicide at the Golden Gate Bridge than at any other site in the world.[52] The deck is approximately 245 feet (75 m) above the water. After a fall of approximately four seconds, jumpers hit the water at around 75 mph or approximately 120 km/h. Most jumpers die from impact trauma on contact with the water. The few who survive the initial impact generally drown or die of hypothermia in the cold water.
Most suicidal jumps occur on the side facing the bay. The side facing the Pacific is closed to pedestrians. 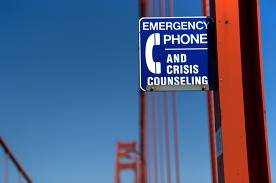 There is no accurate figure on the number of suicides or completed jumps since 1937, because many were not witnessed. People have been known to travel to San Francisco specifically to jump off the bridge, and may take a bus or cab to the site; police sometimes find abandoned rental cars in the parking lot. Currents beneath the bridge are very strong, and some jumpers have undoubtedly been washed out to sea without ever being seen. The water may be as cold as 47 °F (8 °C).
The fatality rate of jumping is roughly 98%. As of 2006, only 26 people are known to have survived the jump. Those who do survive strike the water feet-first and at a slight angle, although individuals may still sustain broken bones or internal injuries. One young woman, Sara Rutledge Birnbaum, survived, but returned to jump again and died the second time.[citation needed] One young man survived a jump in 1979, swam to shore, and drove himself to a hospital. The impact cracked several of his vertebrae. On March 10, 2011, 17 year-old Luhe “Otter” Vilagomez from Windsor High School in Windsor, California survived a jump from the bridge, breaking his tailbone and puncturing one lung, though saying his attempt was for “fun” and not suicide. 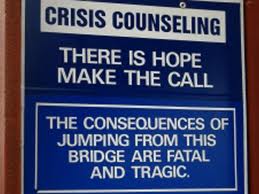 If you do infact go to San Francisco to jump off the Bridge , but change your mind at the last moment, you might want to do some partying.  San Francisco is also the party capital of the world!  Check out these photos! On March 6th, 2012 Andrew W.K. and Math the Band  attracted a pretty impressive  crowd. ( Photos by Christopher Victorio)    Link 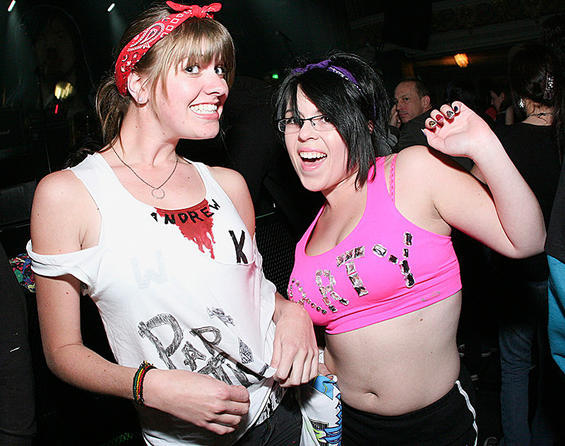 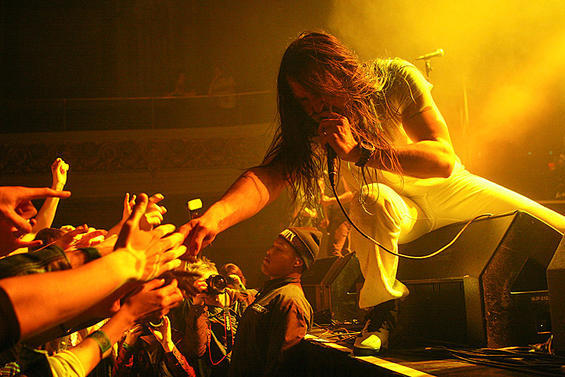 Andre Gordon
This is from the recently completed German Championship.  Black has just played 20…f5 attacking the Queen.  White should now retreat to e2.  Clearly, taking the h-pawn goes off to 21…Nf3, a tactic that every amateur would  have some experience with….
HOWEVER, Gordon has other ideas.  He likes the idea of having his Queen over on the Kingside, a sort of majestic symbol of leading the troops by example!  White confidently played:

Ouch!!  The Queen is trapped.  White resigns.
WEIRD!
TAKE A CAREFUL LOOK AT THIS POSITION!

What a strange position!  It looks like the final position of a study or composition, doesn’t it?  Smothered mate; White has Rooks doubled on the 7th; and take a look at White’s King: hasn’t anyone ever heard of castling?  Every single Black piece is on the WRONG square…
But infact this actually occurred in a REAL game!  To be precise, the game H.Jonsson vs Michael Langer in Reykjavik this past week.  I don’t want to criticize either player, but I think that both players took creativity a tad too far…