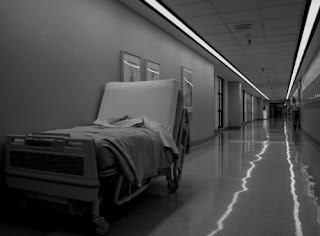 A wealthy hospital benefactor was being shown around the hospital.  During her tour, she passed a room where a male patient was masturbating furiously.
“Oh my GOD!” screamed the woman. “That’s disgraceful! Why is he doing that?”
The doctor who was leading the tour calmly explained:
“I’m very sorry that you were exposed to that, but this man has a serious condition where his testicles rapidly fill with semen, and if he doesn’t do that at least five times a day, he’ll be in extreme pain and his testicles could easily rupture.”
“Oh, well in that case, I guess it’s okay,” said the woman…
As they passed by the next room, they saw a male patient laying in bed while a nurse performed oral sex on him.
Again, the woman screamed, “Oh my GOD! How can THAT be justified?”
Again the doctor spoke very calmly: “Same illness, better health plan. ”
Thx,roots!
____________________________________________________________ 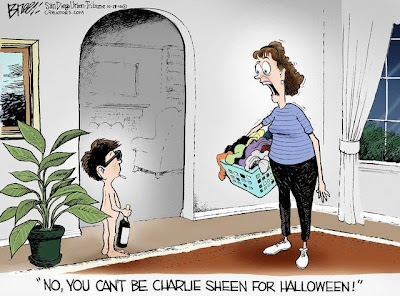 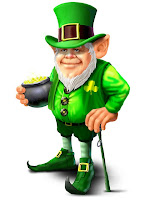 An Irish priest is driving down to New York and gets stopped for speeding in Connecticut . The state trooper smells alcohol on the priest’s breath and then sees an empty wine bottle on the floor of the car.
He says, ‘Sir, have you been drinking?’
‘Just water,’ says the priest.
The trooper says, ‘Then why do I smell wine?’
The priest looks at the bottle and says, ‘Good Lord! He’s done it again!’ 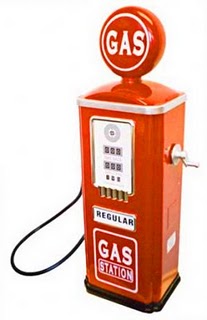 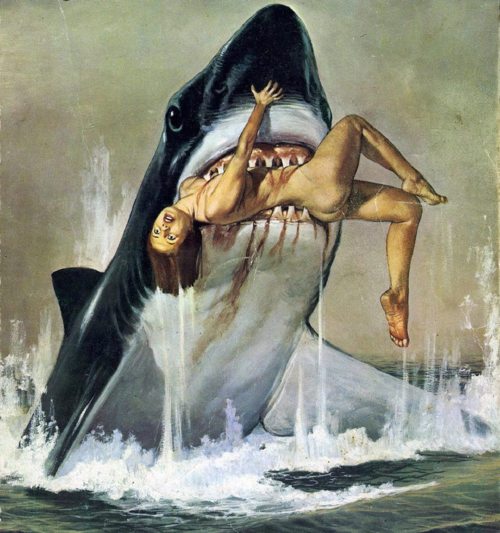 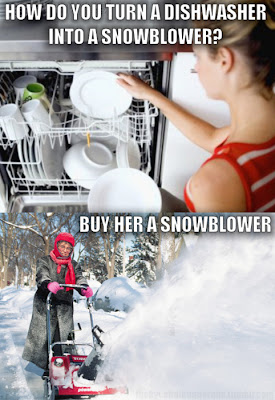 Sexism at its best 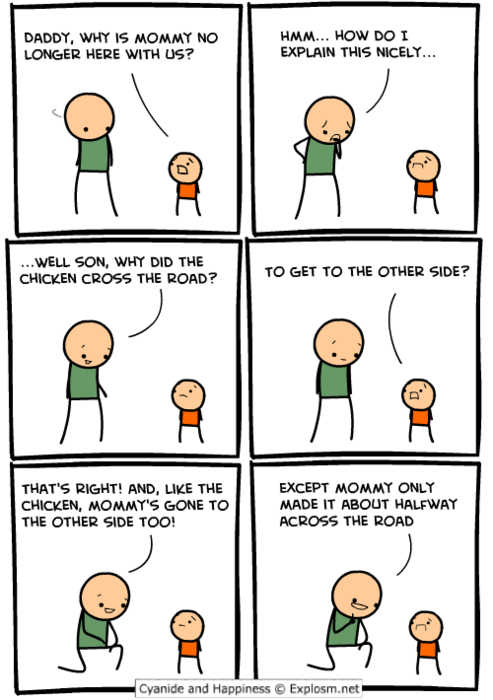