Saturday potpourri and other nonsense

Saturday finds me back in Barcelona for the first round of the traditional Catalan team championship. My team, EEBCN (Escola d’Escacs de Barcelona) is the defending champion and will be trying for their second title. (You can find all of the appropriate links on last Monday’s blog entry)

Anyone who has ever tried to ride a bike uphill will have noticed that there is something unhuman about it.  Then turning that into a professional race (like the Tour de France) and throwing millions of dollars at you, are we supposed to be surprised that most participants are taking drugs to enhance their performance?

The big story this week is Lance Armstrong’s coming clean on Oprah’s.  Seven-time winner of the cycling world’s most prestigious Tour de France, Armstrong was never once caught doping, despite having been tested hundreds of times. Despite there always being suspicions.  Despite dozens of people having been involved…WHERE did the system fail?  Was it that easy to beat ?
Armstrong’s outing raises many questions about professional/olympic sport.  If they are not testing for the right drugs, then isn’t WADA just part of the problem?  Was Ben Johnson just a sacrificial lamb thrown to the wolves to help us pretend that the system actually works?
And how many other sports are involved in beating an outdated and politically damaged anti-doping system?  I find it hard to accept that swimming and track-and-field is clean.

IN ANY CASE, for me the legacy of Lance Armstrong is not diminished by his confessions this past week.  On the contrary, one more time Armstrong is one move ahead in the game!  Armstrong beat his competitors playing by exactly the same ”rules” as they were playing by.  He knew that you could not hope to win without doing so.
So he doped.  And he beat them at their own game, winning more titles than any other athlete in his sport.  As for the politicians who put in place an ineffective anti-doping system, let them explain their failure.  Armstrong can only speak for himself.  His personal story is about as incredible as any other American success story.  Anyone who can beat his rivals, then beat CANCER, and then come back and still beat them is a HERO in my book!
I am not condoning winning by taking drugs, ofcourse.  But we must recognize the hypocrisy of a system that rewards its winners for NOT getting caught, and then trying to crucify them if they do get caught.
—————————————————————— 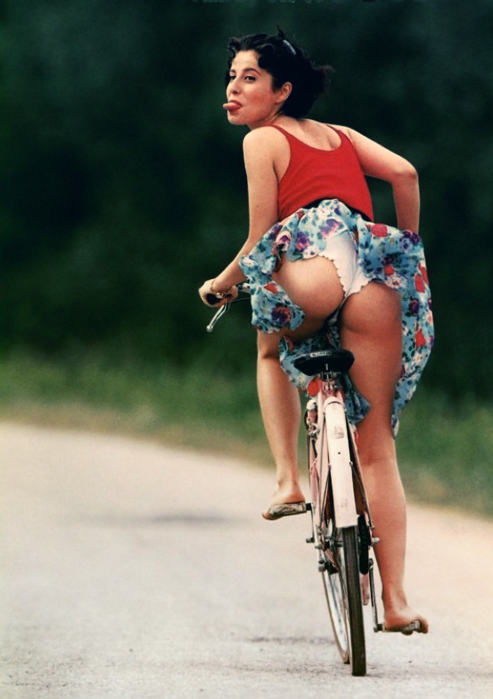