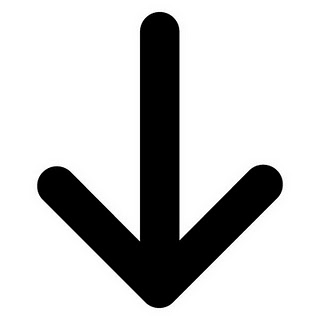 How to Shit in the Woods is Meyer’s ground-breaking book, which has become the international bestselling outdoor guide, with more than 1.5 million copies in print, in seven languages. First published in 1989, with a second edition in 1994, this book continues to be widely embraced by the outdoor community and commonly referred to as the “backpacker’s bible.” It might also be the river runner’s, the rock climber’s, the sea kayaker’s, and the cross-country skier’s. Its title, its Table of Contents, and the press blurbs say it all!

(FOR YOUR UKRAINIAN NEIGHBOUR!)

FOR YOUR LESBIAN NEIGHBOUR

FOR YOUR ANTHROPOLOGIST FRIEND

FOR YOUR CO-WORKER WHO IS ABOUT TO RETIRE!?