( I did not promise you a happy ending…)


KIDS CAN BE SO DAMNED SMART


Barbara Walters, of 20/20, did a story on gender roles in Kabul Afghanistan , several years before the Afghan conflict. She noted that women customarily walked five paces behind their husbands. She recently returned to Kabul and observed that women still walk behind their husbands. Despite the overthrow of the oppressive Taliban regime, the women now seem happy to maintain the old custom.
Ms Walters approached one of the Afghani women and asked, ‘Why do you now seem happy with an old custom that you once tried so desperately to change?’ The woman looked Ms Walters straight in the eyes, and without hesitation said,”Land mines.”

Moral of the story is (no matter what language you speak or where you go):

BEHIND EVERY MAN, THERE’S A SMART WOMAN (OR MAYBE THREE!) 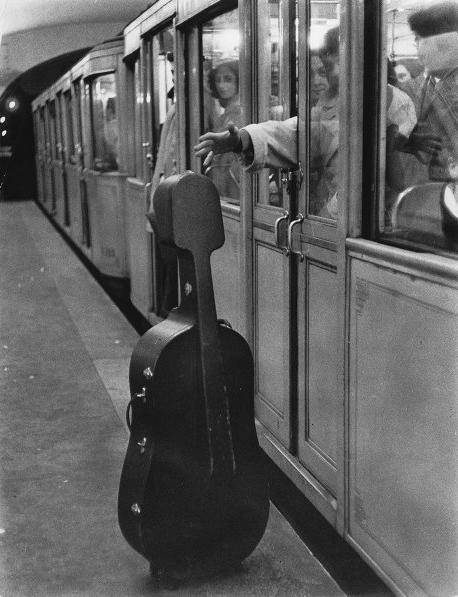 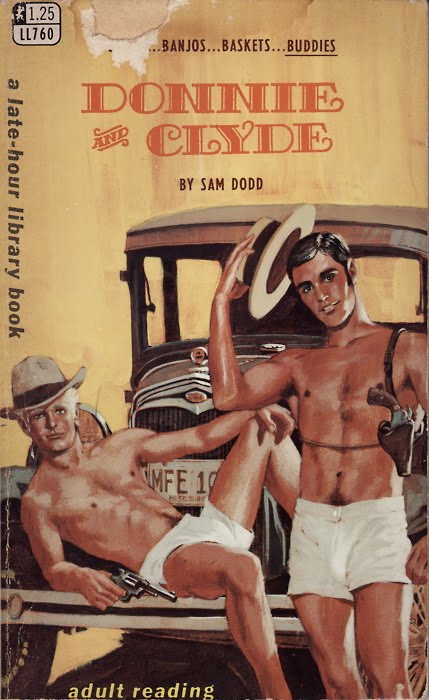 A private collector has released the only known picture of the star – then aged 24 – posing nude. It is understood to be the first time the photo has been shown publicly. It was an engagement gift from Miss Taylor to producer Michael Todd, who was her third husband.
The picture was taken by one of her closest friends, actor and photographer Roddy McDowall. He persuaded her to pose naked by promising her it would be done tastefully.
She then gave it to Todd as a present after he proposed in 1956 – the pair married a few months later but the relationship was tragically short-lived. Todd was killed 13 months after their wedding day when his private plane crashed.
_____________________________________________________________
LIFE:
ISN’T   IT   IRONIC? 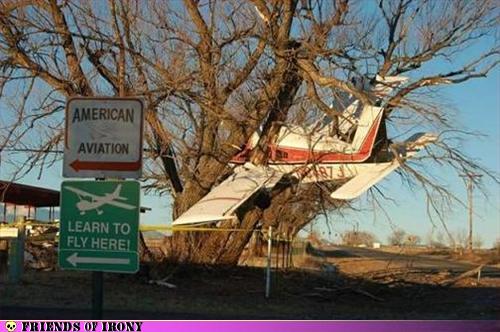 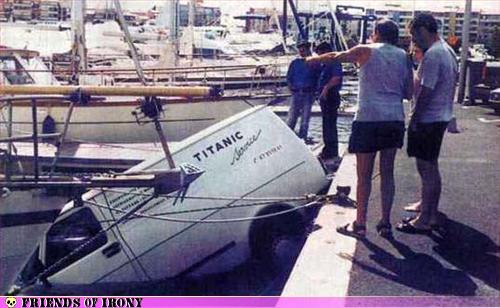 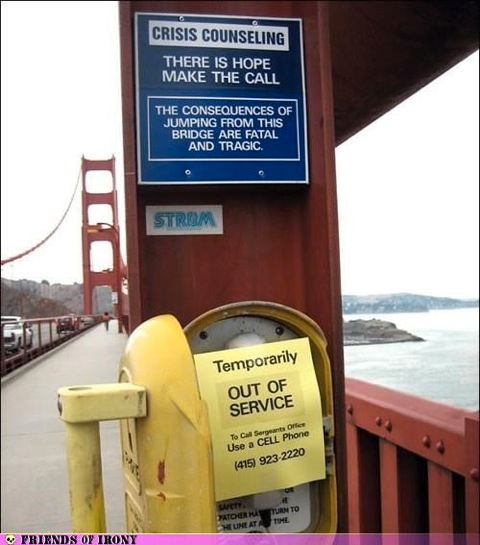 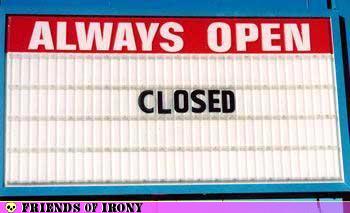