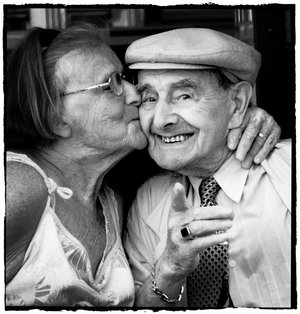 Ayn Rand (1905-1982)
“They (Native Americans) didn’t have any rights to the land, and there was no reason for anyone to grant them rights which they had not conceived and were not using. What was it that they were fighting for, when they opposed white men on this continent?
For their wish to continue a primitive existence, their ‘right’ to keep part of the earth untouched, unused and not even as property, but just keep everybody out so that you will live practically like an animal, or a few caves above it. Any white person who brings the element of civilization has the right to take over this continent.”
Ayn Rand, statement at a Q and A session following her address to the graduating class of The United States Military Academy at West Point, New York, March 6, 1974
__________________________________________________

People are sometimes hard to understand…aren’t they!
SPRAGGETT ON CHESS
Share