Blind boys using their sense of touch to play chess at Worcester College for the Blind.  The college caters for sixty students with varying degrees of blindness and has won the public schools’ chess championship for twenty-three years running.
Worcester, England 1945.
(Via HERE)
—————————————————————- 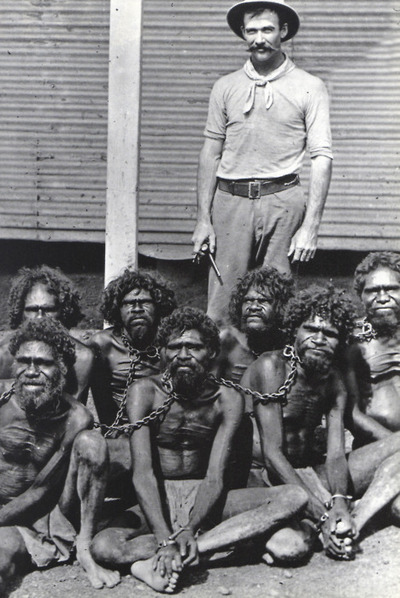 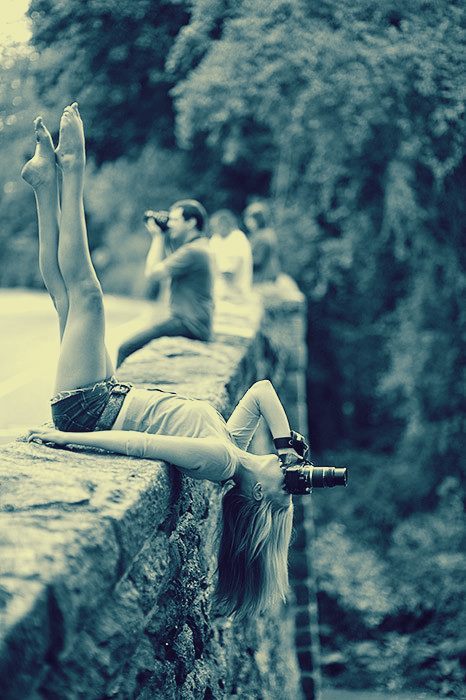 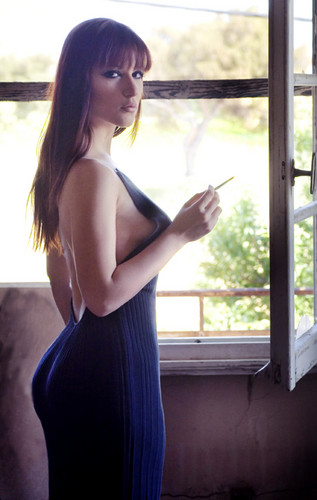 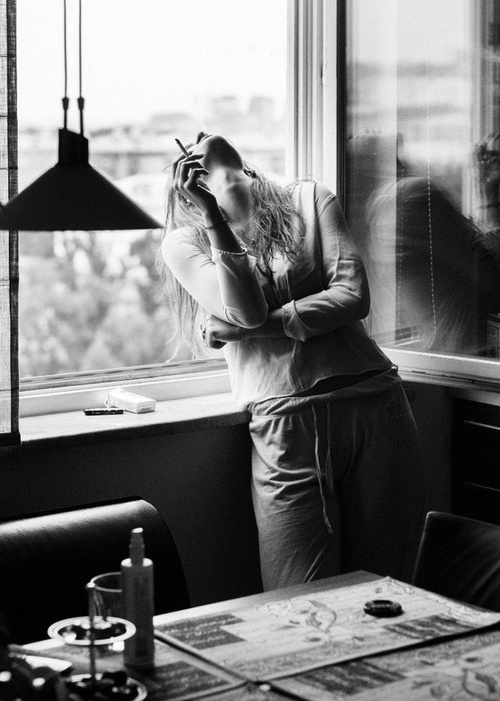