Monday. (Pronounced with resignation, please!)  Definitely the least popular day of the week, and only just slightly ahead of Sunday…  However, we must move on.  It does not get any worse…maybe.  It is important to think positive.  Live Monday with an attitude:

Anyway, the best way to start this blog is with my favourite song from the Mamas and Papas: ”Monday,Monday”:


We like to pride ourselves that our chess community is filled with multi-talented individuals, on the board and away from it. However, this talent does not seem to spill over into the world of music and song writing. Witness the following two depressing displays of wanna-be’s: 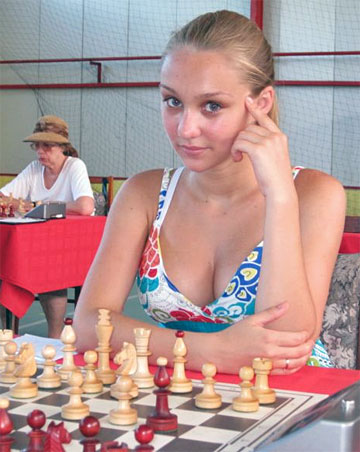 The stunning 16-year old wcm Georgiana-Steluta Morea.  Is she sending a subliminal message: ‘think!’, perhaps?!  Or is she just staring at the photographer (Tiviakov) and saying:”Why are you following me around like a puppy? Stop looking at my breasts! Get a life!” 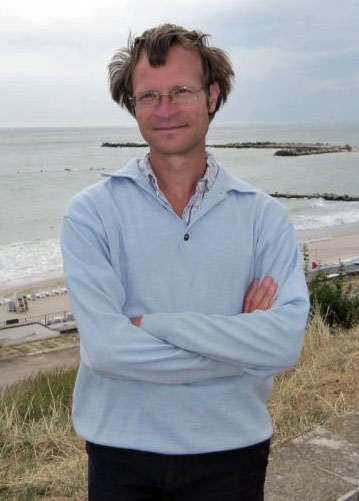 GM Sergei Tiviakov seems to have a promising future as a photographer, providing he does not upset too many parents of stunningly beautiful chess 16-year olds (!)  Here is his chessbase photo report on the recently completed Eforie tournament (Romania)
MORE LATER TODAY, INCLUDING MY THOUGHTS ON THE CFC ELECTION

Why is fighting corruption not an issue in this election?
Share