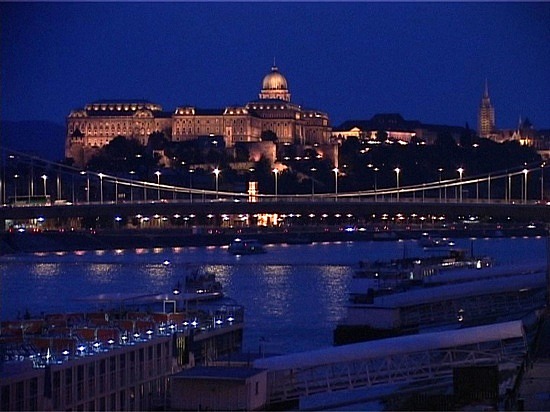 Included in this issue
820 games, 211 annotated. Almasi, Polgar, Erdos, Rapport and Prohaszka played in the Gibraltar Tradewise Open where Short eventually won overall first. Most of the annotated games feature the white repertoires of Almasi,Z and Gyimesi,Z.
Hungarian News
-Siralyi Open February 17-19(I won with 6/7)
-Budapest Team Ch
I made a couple of draws and a loss for Rakosliget in division 2 play and managed a couple of  wins for Siralyi in division 4 play.
International News
-Aeroflot Open(Balogh, Csaba 5/9.)
-Gibraltar Open
Veteran Nigel Short won with 8/10 after tying Hou Yifan and winning the tiebreak match. Almasi and Polgar finished with 7/10 while Erdos was part of a large group with 6.5.
Theory
-Grunfeld games from TWIC 896-899
White has shown no threatening ideas against the Grunfeld and most wins have been in mismatches. Black has scored excellently in the exchange variation while Avrukh’s g3-10.Re1 has hit a brick wall(10…a5=).
Player Profile
-Almasi,Z with white 1.e4
-Gyimesi,Z with white 1.d4

Almasi is a high profile player with an aggressive attacking style with a sound positional foundation, This profile shows he is also a fabulous endgame player too.

Gyimesi is not so well known outside of europe but is a strong endgame player and an excellent opening theoretician.  His rating recently went over 2650.  Very professional in every aspect, Zoltan refuses to play in open swiss tournaments because of the hazardous pairings that often pits the stronger players with lower rated sharks.
Share