Luc Deguire: clearing his name and now a comeback!

Some of my readers might recall that the  Quebec financial services company Groupe Empresa sponsored the Tournoi International de Montreal for close to ten years before being forced to close its doors in 2010 because of a financial scandal involving insurance product commissions. ( Fraud scandal sinks tournament sponsor )

Empresa’s founder  Luc Deguire (seen on the right above, with grandmaster Mikhalevsky) saw his life nearly shattered and reputation badly damaged by this scandal.  Many thought that this was the end of an otherwise brilliantly successful career, and that Luc might even eventually face criminal charges.

Luc Deguire claimed his innocence thru out this ordeal and instead argued that he was being singled out because of professional jealousies due to his enormous success. While the AMF conducted its own inquiry into the alleged wrong doing , nothing illegal or fraudulent was ever found.   No criminal charges were ever made against Deguire.


Furthermore, some of the more serious findings of AMF inquiry have been appealed by Deguire’s lawyer.  Luc insists that his actions never hurt any of his clients and that, infact, all of them made money with his company!

More recently, Luc has gone on to the counter-attack, trying to undo some of  the damage to his reputation.  He started in 2011 to give interviews telling his side of the story.

And just this year (2013) Luc has opened  a personal BLOG as part of his strategy to clear his name:

Clearly, this determination and persistence is not the sign of a guilty man!  Just recently Luc has contacted me with the aim of explaining his side of the story.  After reading what Luc had to say, I must apologize for my 2010 blog article being so one-sided!  I drew upon  information provided by AMF,  ”facts” that have since been shown to be incomplete and biased.

Luc has also given me permission to reproduce one of these emails to me:
——————————————————————————-
”I’ve worked for 20 years in the Insurance business. My clientele were mainly prosperous business people.  I sold numerous products, many involving savings or premium reimbursement.
The insurer is statistically hoping that the customers will drop their policy after 7 years, so they put the premium reimbursement after 10 or 15 years.
I was selling to customers who could afford it, so the insurers lost money with my clientele. Since I was dealing with big customers, the insurers lost big money.  I did not have to change the products, I was selling exactly what insurers were asking me to sell.
I’ve tried, through the years, to work in partnership  with other brokers.  Some of them made money with me, along with my success .  Jealousy, however,  was  so strong that some quit  despite owing me money.
They  complained  and tried to tarnish my reputation.  AMF is directed by an insurers committee.  They simply took  the complaints  from my ex-brokers at face value and  put me out-of-business.
During my 20 years career, I’ve had absolutley no complaints from any of my customers. Only two individuals, both ex-employees, came forward as witnesses against me, but their testimony was of doubtful value.
Today I realize that my attorney wasn’t able to fight with such a big institution as  AMF. There are convincing mathematical proofs that the accusations  against me are groundless.  But in the end I was misrepresented, and now I have to pay for it.
In Québec, when you excel, you must necessarily do  something extraordinary.  I was  leading in a Canadian industry , ahead of  many insurance companies.  I had a big house :  today I feel that I was condemned by having  so much success.
I am not a swindler.  If I had been a swindler, then they would have put me into jail.  If there would have been any financial risk for my customers ,  then AMF wouldn’t have ever  transfered all my clients to my wife. She is still serving all my former customers and working with almost all leading insurers.
Not even one serious media has talked about this story, probably because it is little more than an internal conflict.  Today I’m  distributing Canadian alcohol products to United States and soon will expand into  other countries.
Meanwhile, I can’t wait to sponsor a new Montreal Chess Tournament, it is just a matter of time!”
Cheers!
Luc Deguire
——————————————————————————-
I am certain that all of my Canadian readers join me in wishing Luc the very best as he puts the past behind him and moves forward in his life…

Today Luc, along with his 6-children, is passionately engaged in an exciting new career in making and distributing alcohol products. 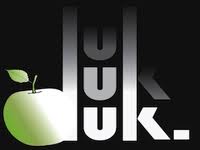 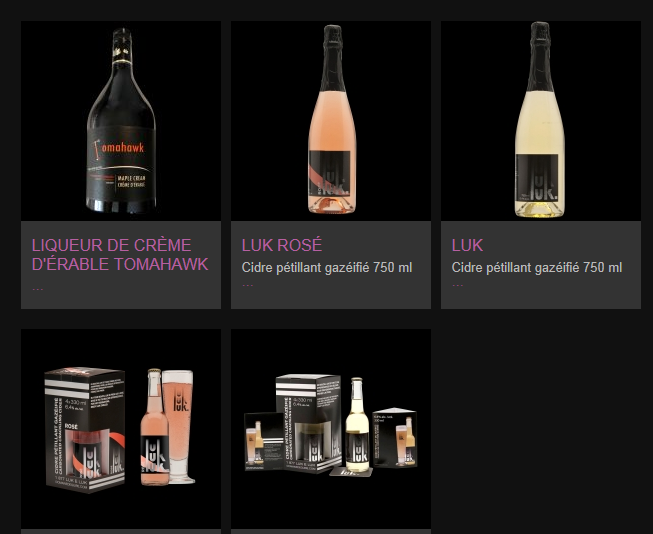