Latest news on the disappearance of Stockhausen

HOW MUCH LONGER, PETER? 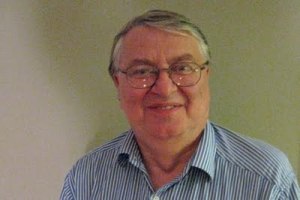 One day this past May, Peter Stockhausen, twice CFC President, influential policy maker of this same organization, as well as a very popular tournament chess organizer for more than 2 decades, told his boss that he had an errand to run. He was seen getting into his car and exiting the hotel parking lot. He never returned.
About a week later (May 23) the RCMP contacted his wife of more than 20 years (Karen) and informed her that her husband had disappeared. Several newspapers carried an item about his disappearance.
Peter Stockhausen had taken all of the family assets and Karen’s car (!), leaving her (and her daughter Silken) penniless and struggling to pay the bills that kept piling up. Apparently Peter had maxed out the credit cards before disappearing, and had even confiscated 20k of his employer’s money.

In July, by the time she had put up for sale Peter’s entire chess book collection on EBAY, Karen had already begun to accept that Stockhausen was likely dead , having been a victim of some sort of settling of accounts with shady individuals that Peter had gotten in with.

When some chess players noticed that Peter’s books were on sale, the Canadian chess community was shocked to also learn that Peter had gone missing several months earlier(!) and that this information was deliberately blocked from appearing on Canadian chess chat sites.

As more information came out, it soon became evident that key members of the BC chess community had aided Peter Stockhausen in his disappearance, and were unwilling to provide any helpful information about his current where abouts to the wife. Karen started up a website to inform the chess community of the situation and to especially keep them abrest of their worsening situation. I posted regular updates on my blog.
As Karen’s financial situation became more and more desperate, and she and her young daughter were soon facing forced eviction from their home, the BC chess community stood by with folded arms and openly expressed satisfaction. Meanwhile, the rest of the Canadian chess community looked on in horror as this sur-real drama played out and Karen and her daughter were evicted from their home. 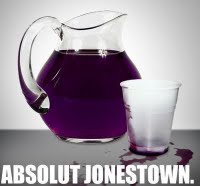 Just this week I have re-established contact with Karen, and both she and Silken are holding up despite the traumatic events that have ripped their lives from under them. I am sure that this is excellent news for many of my readers, as it is for me! 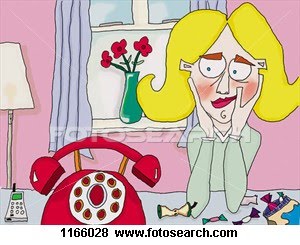 This October 19th will be Silken’s birthday, and according to Karen there is nothing that Silken would want more than to receive a phone call from her dad on that day… psychologists will tell you that no matter how cruel a parent can be to a child , there is a bond that will always remain. 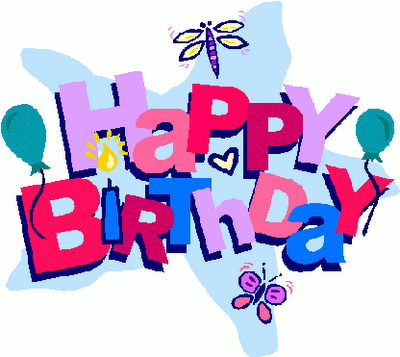 In the coming days I will write more extensively on several aspects of this remarkable story, especially of the indifference of the BC chess community. Trying to make sense of irrational or dysfunctional behaviour in the chess community is something that I enjoy doing and I am good at, and you can rest assure that I will be very direct with what I think. I have received more than 100 emails from my readers since this tragedy began ,expressing feelings of horror and disgust at how this situation has been allowed to degenerate and spin out of control…… 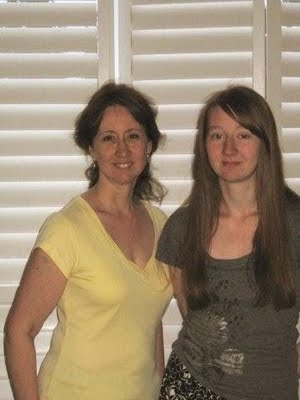 Here is one email that I received earlier today:

I worked with Peter when he was the GM at the Delta Hotel in Richmond, BC.

Following your blog was very interesting. I know Karen and Silken just from meetings at the hotel. I am worried for them both. I also know of Tom Matthews and Ellen Walker Matthews

Do you have any news as to the whereabouts of Peter? After Karen and Silken were evicted, I have lost contact with Karen.

Thanks for any update you are able to give me.