Censorship is always ugly.  Today after CFC president Gillanders announced that the CFC executive had decided to arbitrarily give a X-mas gift of some 350 points to 9-year old Jason Cao for no other reason than a governor who frequents Jason’s chess club requested it, the moderators of Canada’s 2 chief message boards have been busy censoring posts critical of the CFC’s actions.
I have received 17 emails today from disgruntled CFC members complaining of their posts being eliminated all together.  I first noticed what was happening when earlier this morning a post on the CFC message board from Canadian IA Serge Archambault was removed.  Mr. Archambault’s post was not offensive in any way, was short and to the point.  Simply, the CFC did not like his criticism; it was inconvenient.
Instead, the moderator is allowing one person to post on this subject, probably because his argument is easy to refute and avoids stepping on sensitive toes.  On the CMA message board the moderator has been much busier: not one single comment on Gillanders’ actions has been allowed to appear. 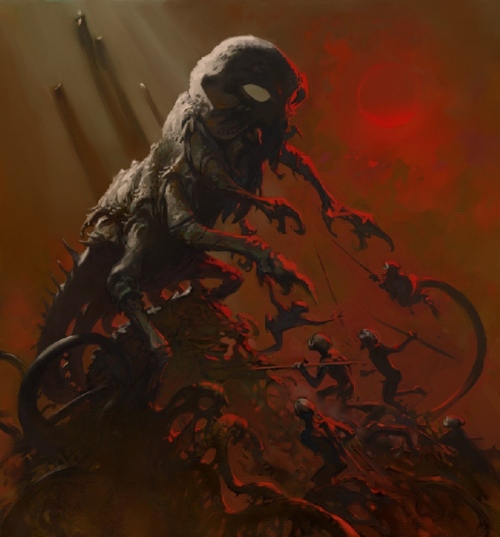 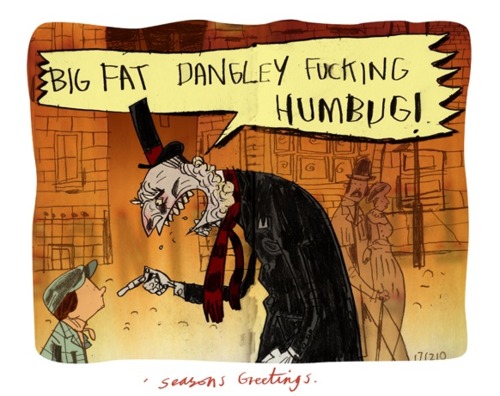