Friday potpourri and other nonsense

Link
”A classical opening fantasia followed by the stormy march of the pawns and then by a dancing ode to Kaissa (the godess of chess) after which follows a moment of groovy tension under the pressure of Time, followed by the story of The Turk, an XVIIIth century chess-playing machine that was eventually exposed as an elaborate fake (after 50 years of glory and victories over Napoleon and Benjamin Franklin among others) and finally followed by a vivid piece of musical irony called Deep Fritz after the German version of Deep Blue which was the first modern-times machine ever to defeat a human player (G. Kasparov in 1997).
Every piece of music you hear on this short-version digital soundtrack was played and crafted by the human hand”
[youtube http://www.youtube.com/watch?v=ltGxT520gqA]

So cool!  Better than some tattoos that I have seen..

THERE GOES THE NEIGHBOURHOOD!

Recent photo from Beijing…that is Chinese Chess they are playing (cousin of european chess)  This could never happen in North America…if the owners of a sex shop found that some chessplayers were near by, they would call the police!  Even sex shops have standards…(Chess is bad for business…any type of business judging by how the sponsors are disappearing!)
————————————————————-


I love this video! 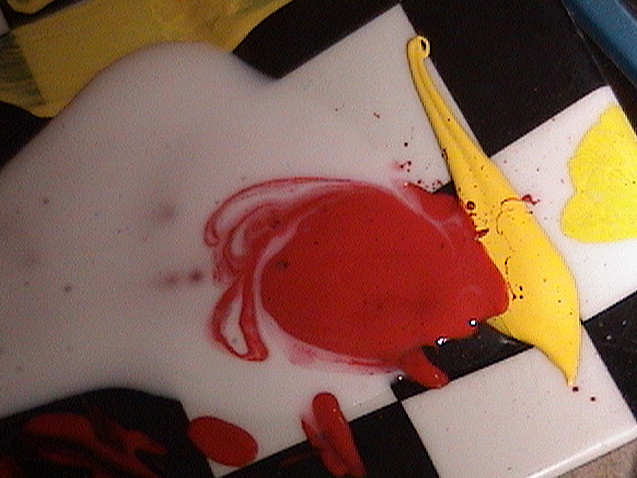 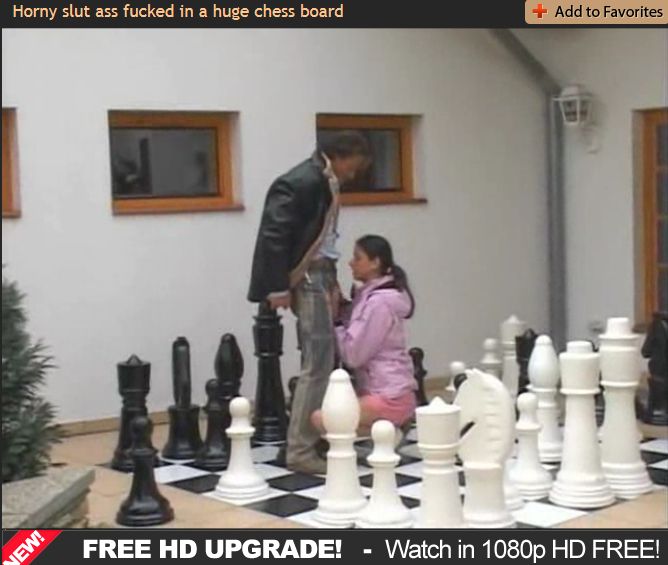