The 2011 French Championship is taking place in Caen right now and will continue until the 25th of August.  Virtually all of the strongest active french players are taking part (8 of the top 10 rated players), making this the first time that the average rating of its national championship exceeds 2600!. 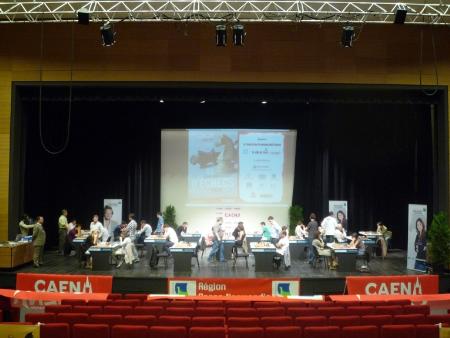 The time control is 40 moves in 90 minutes followed by 30 minutes sudden death (plus 30′ per move)After 6 rounds Vachier-Lagrave and Istratescu are leading with 4 points each.  But it is much too early to call and still anything can happen.  I expect a very exciting finish with some surprises! 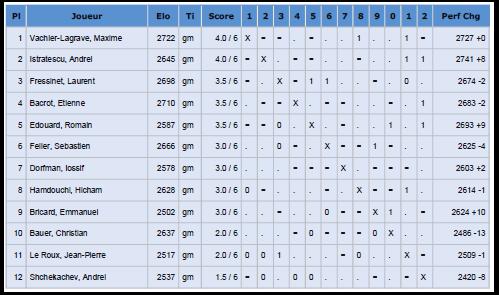 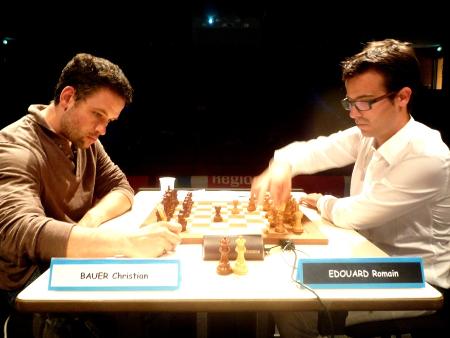 GM  EDOUARD
White has just played his 23rd move (23.Qxa6) and has a clear advantage, 2 pawns up.  It should just be a matter of time and relatively simple technique for Edouard to mop up.  So Bauer takes his best practical shot and makes a desperate ‘bluff’ in the hope that his opponent will falter:
23…Rxb2-ch !?!?  24.KxR  Rb8-ch

An unusual position, but all of White’s moves are strong and his position is totally winning. Black has nothing left to throw at him and indeed the game ended just a couple of moves later. Nice try, Christian, but no cigar this time!

The Russian Women Championship is also taking place right now in Moscow–it just got started today!  Here is the LINK.  I hope to report on this strong event later this week. 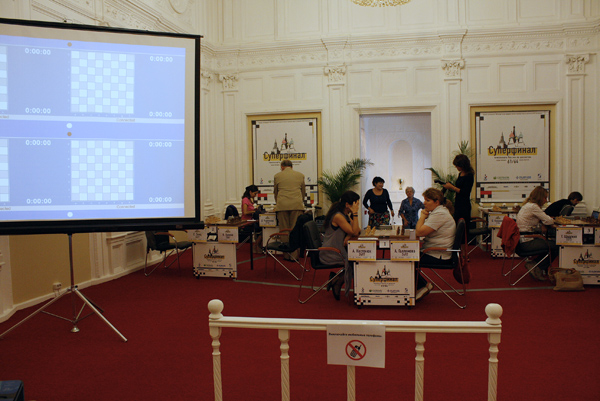 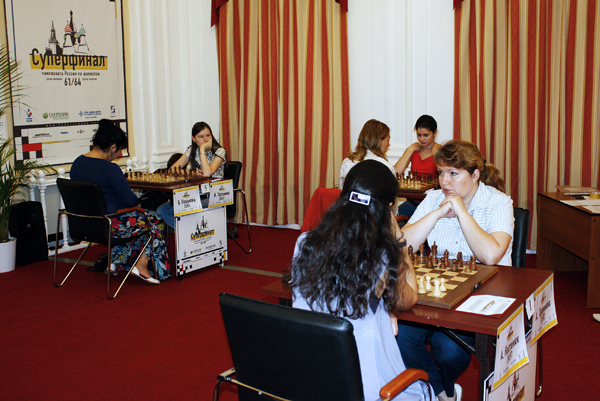 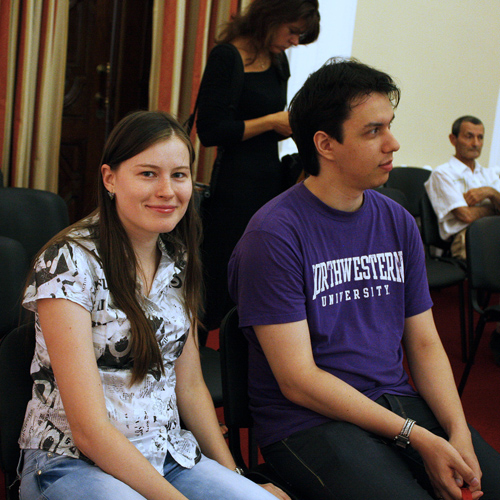