Dumb ass quotation of the day

CANADA TO BE DOWN-SIZED?

Ofcourse, this does not mean Canadian chess players should panic, yet: Canada is exactly the same size as it was when the Europeans first started to inhabit the Americas some 500 years ago.  But in recent years the CFC has had increasing difficulty to manage chess in Canada.  The country refuses to get any smaller. Or cheaper. Especially cheaper.
ISN’T REALITY A BITCH!
Making things worse, to justify the short sightedness of a relatively new policy of promoting chess at exactly zero cost , the CFC has  let its national championships go to hell and fend for themselves. In the past the CFC was responsible for ensuring that these championships were prestigious and  met with respectable standards.   Today if the best players want to participate, then they still can– but they not only have to pay all of their expenses — they also have to pay entry fees of several hundreds of dollars.  If not, then any lowly rated player who is willing to pay can become our champion!
DEMOCRATIZING CHESS, YEAH!
The result is entirely predictable: in recent years most of the elite (top-ten) players in both the junior and adult categories have boycotted the  national championships.  For example, the recently held Canadian Junior Championship had just 1 player from the top-ten list. And only one player from east of Winnipeg (which is situated exactly in the middle of Canada) bothered to play in the championship which was located in Calgary.
Is the CFC going to reverse its failed policy?  No way!  Why do that if the chess politicians are happy! Canada’s FIDE rep and past CFC president was enthusiastic with the Calgary event and wrote ”Well done all!!” 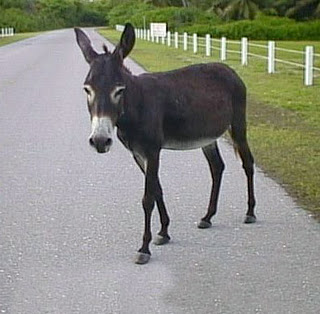