I saw this question on my goddaughter’s tumblr earlier today, and it got me thinking. (Sort of also reminded me of a famous story of George Bernard Shaw negotiating the price to get a respectable woman to have sex with him, but more of that later)  I mean, if your best friend is going to survive, maybe you can even make a deal with him, offer him some money, and then live happily ever after serving some months in a minimum security prison.

However tempting the above proposition is, however, something terrifies me.  Who can we really trust who is close to us? My point is,  MOST of the people that I know would be willing to shoot me in the leg for a whole lot less!  (Some might even do it for nothing, if they could get away with it- but that is another matter all together).  The more I reflected on the matter, I realized that there is something fundamentally wrong about the world we live in today, and it is NOT really about the money.

It is more about our low moral standards in general.  And how we constantly (daily, almost) put them up to the highest bidder. We are a generation of negotiators. We negotiate everything and anything, all the time.  And we don’t feel the least bit guilty about doing it.  We have been brought up to believe that co-existing in our modern world is all about finding the common denominator. We  make moral compromises all the time.

We are becoming a society of whores. We have no principles for which we refuse to compromise.  As in the George Bernard Shaw story above. Good thing I don’t own a gun, and I probably won’t be taking any phone calls from my gun-owning friends anytime soon… 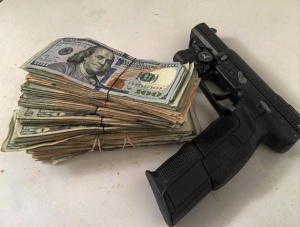 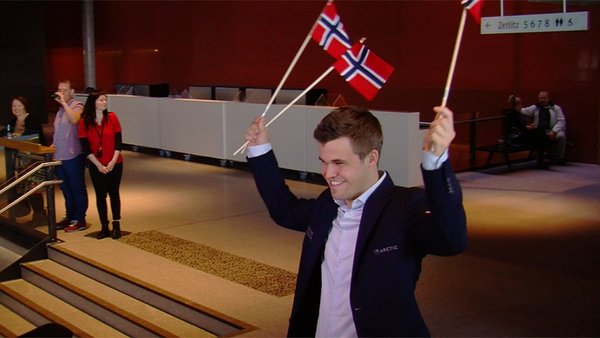 Congrats to Magnus Carlsen for winning his first Norway Chess tournament (in 4 tries)! Narrowly edging out the Armenian superstar Levon Aronian, who was a mere half point behind. However, the Champion was very critical of his own play in this tournament: 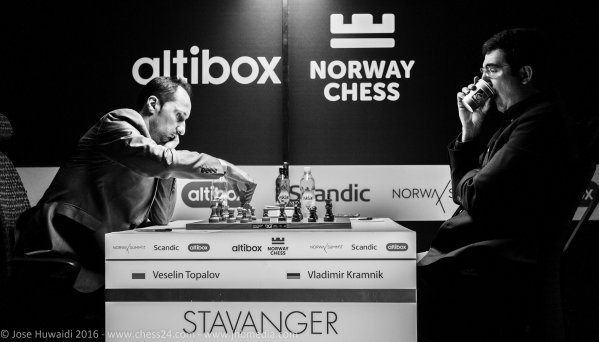 And special mention must go to the ‘old guys’ of the tournament, Topalov and Kramnik who finished with 5 points each. Topalov, coming off of his worse tournament ever just a while ago (the Candidates in Moscow-last place) was undefeated. Kramnik lost only one game, to the tournament winner.

NO RESPECT IN NORWAY FOR ARONIAN! 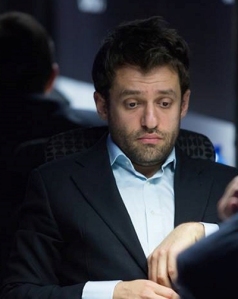 While none of the top players (with the exception of the youngster Giri, who has never lost to Carlsen and is ahead by one game; thx Hans Meijer for letting me know this) can boast a plus score against the current world champion, the Armenian grandmaster Levon Aronian has defeated Carlsen twice in the last two (regular time control) games!  On top of that, in the past 18 months he leads the Norwegian genius 2-1 in 6 games played (regular time control)

HOWEVER, the Norway organizers contracted Chess24 to do the offical commentary for the rounds and they painted a picture that was definitely biased.

What has happened to chess journalism?! Aronian just CRUSHED Carlsen, virtually from the opening onwards…INSTEAD, in the postgame conference he found himself having to defend the facts. Amost being apologetic about it…IS this what online chess journalism has come to? 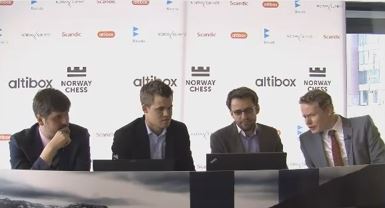 Ling’s search for the perfect SELFIE.

This lovely Japanese miss, Ling, has a great butt and wanted to make a SELFIE displaying her best attribute (attri-butt?!), but seemed to be disastisfied with each shot she took. Thankyou, Ling! (Keep trying! Practice makes perfect)

WITH OR WITHOUT YOU…LIFE GOES ON 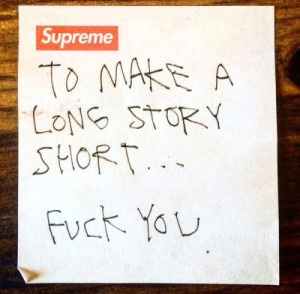