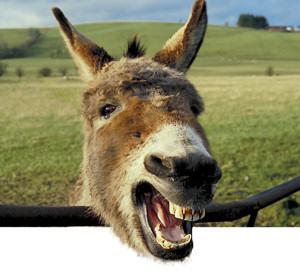 One of Canadian chess’s most bizarre message boards, ChessTalk, recently had a thread on Canada’s Dream Team for the 2012 Chess Olympics later this summer.  Below are several of the most idiotic suggestions that I have ever seen!  Where do these people come from..(?)

”My three choices for candidates are Mr. Eric Hansen, Mr. Nikolay Noritsyn and your daughter Ms. Alexandra Botez. From what I’ve seen on the youtube videos of your daughter, she attracts a lot of attention. 29,000 views is quite a feat. It would be good for Canadian Chess to have her on the team even if she doesn’t play.”
Normand Arsenault

Ok, Alexandra is nice to look at!  No argument there! BUT are looks part of the criteria?
Moving away from idiotic sexism to idiotic conflict of interest, taste this juicy lump of wisdom:
”Nice to see the new Edmonton champion Vlad Pechenkin on the selection committee. I would love to see two Albertans on the team with Edward Porper and Eric Hansen. ”
Nicolas Haynes