BIGGER IN DEATH THAN WHEN ALIVE! 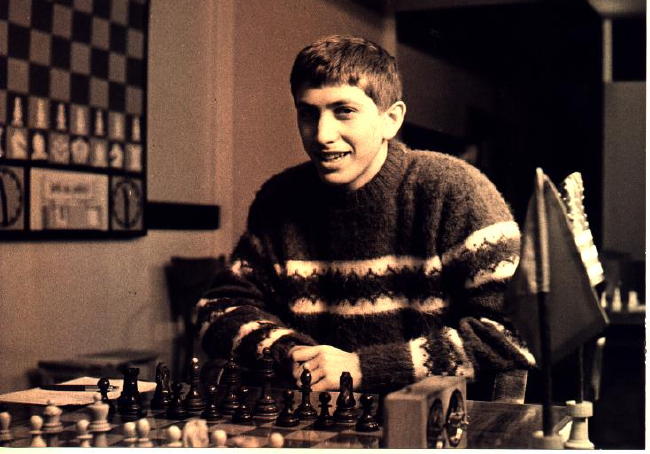 One hundred years from now nobody will remember Madonna , Brittney Spears or Christian Ronaldo, but they will remember Bobby Fischer!  Why?  I can not explain why, but I suppose it has to do with the fact that  legends never die.  Bobby Fischer is the only legend that the chess fraternity has ever known , or likely will ever know.  He marked the lives  of  generations of people.  Even those who know nothing about chess know the name Bobby Fischer.  Loved  or hated…Bobby Fischer left no one indifferent!
http://kevinspraggett.blogspot.com/2009_01_01_archive.html#7255976824567924535
Share