I don’t know why people are still discussing this issue.  We have female astronauts, don’t we?  Female prime-ministers and female presidents. Female authors, female scientists, female noble laureats, etc.  Females who are official ”grandmasters” (not just fgm). I have lost to so many female chess players that I have even lost count!  I married a female chessplayer! 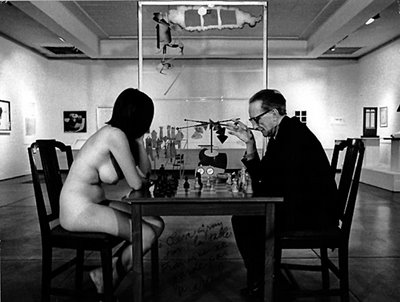 Besides, if you want to get laid, it is better to avoid this discussion.  For those interested, however, make free use of the link above!  Tomorrow!
SPRAGGETT ON CHESS.
Share