Probably the very first ”super-tournament” organized in Europe in the 20th century, AVRO 1938 was organized to try to choose a challenger for the then World Champion, Alexander Alekhine (who also participated!).  Keres and Fine tied for first.
Then came the 2nd world war before a match could be organized…and AVRO was forgotten.  In early 1946 the go ahead for a Botvinnik vs Alekine match (even though Botvinnik finished 3rd in AVRO !) was given in a meeting of the British Chess Federation.  A few hours later Alekhine was  dead, probably the victim of some foul play.
Here are some photos from Winter’s Chess History taken from Pages 57-59 of Picture Post, 26 November 1938. 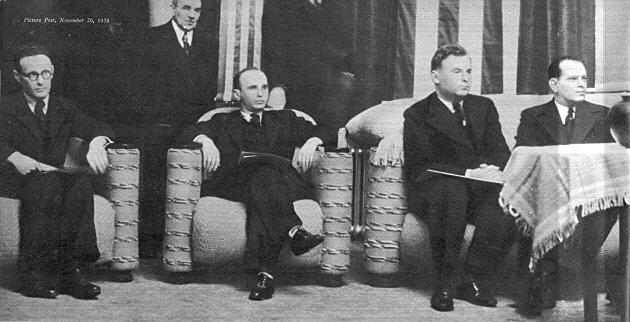 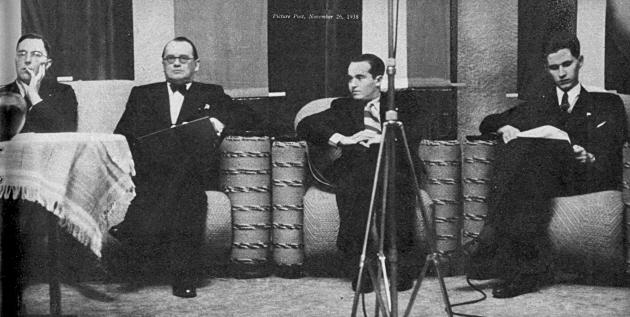