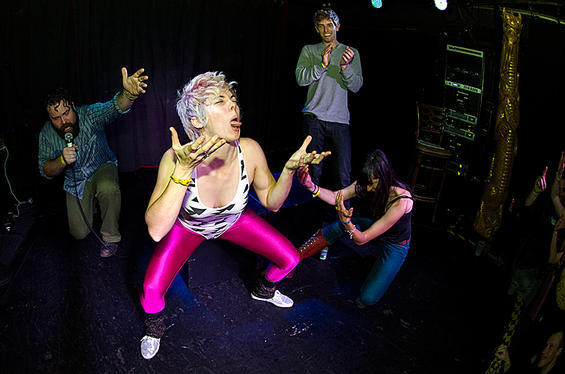 March 27th, 2012. Feel like you could be having better sex? Let the Air Sex competitors show you how to spice things up! They humped, spanked, moaned, and groaned with an imaginary partner, flaunting their sexual prowess in hopes of victory. There could only be one champion and we aren’t even going to say what they had to do to win. Photos by Gil Riego Jr. 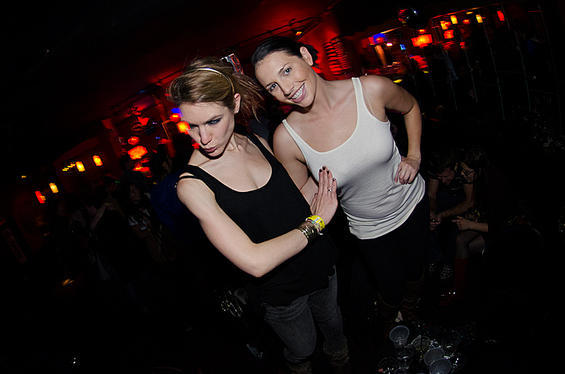 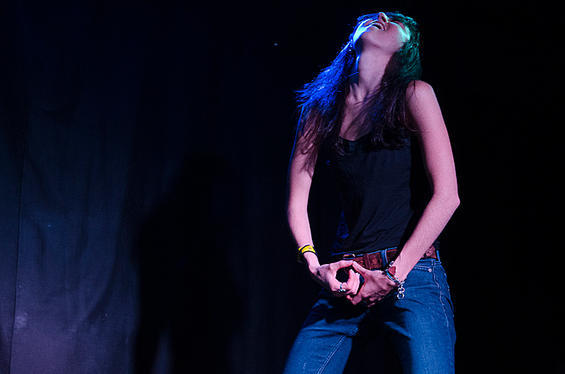 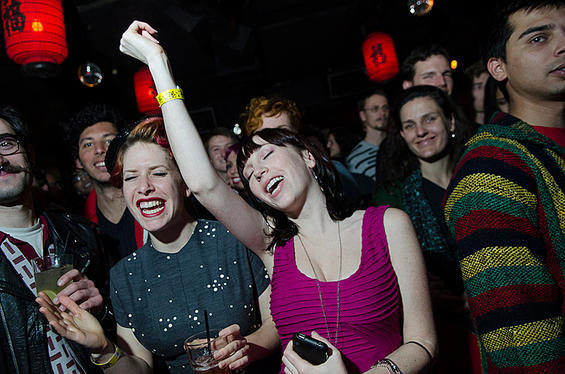