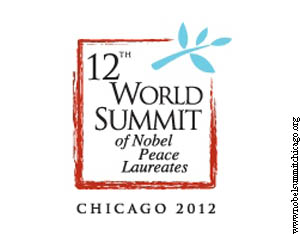 Yesterday was the final day of the 12th World Summit of Peace Laureates 2012 where the FIDE President was taking part at the invitation of Mr. Mikhail Gorbachev, patron of Chess in Schools programme. His visit to Chicago turned out to be very productive. Mr. Ilyumzhinov met with many prominent political, religious and public figures. 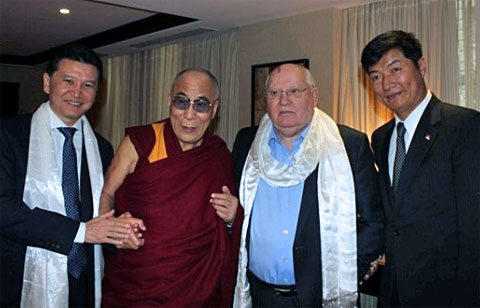 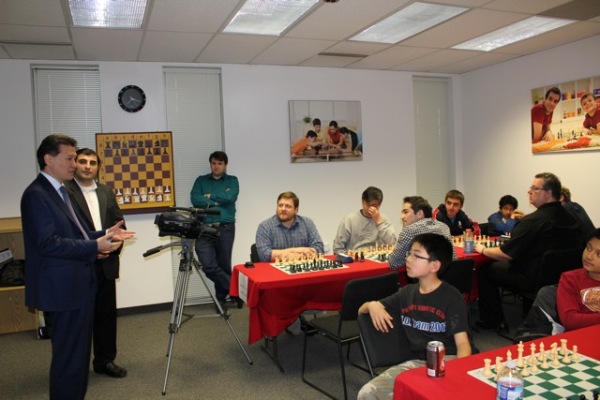 Also the FIDE President visited the chess club headed by IO, IA Sevan Muradian and participated in the Blitz Tournament. 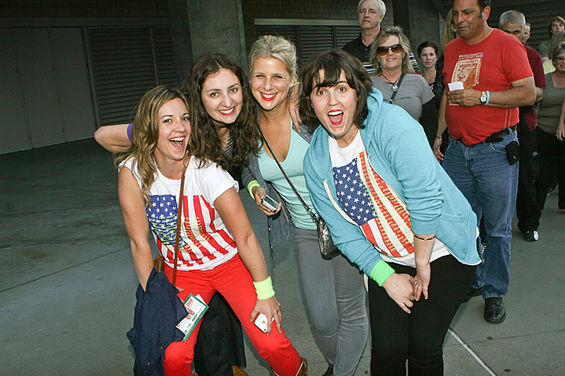 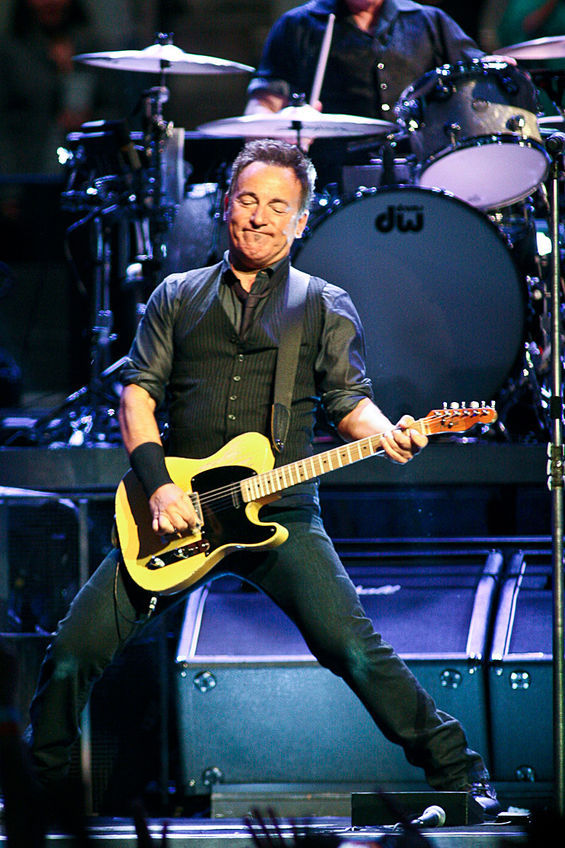 “Not only does he know the way to San Jose,” said Bruce Springsteen the other  night, announcing himself, “but he knows what to fuckin’ do when he gets there!”
Does this man look bored?  Or is he just getting old!  Or both…