Wednesday potpourri and other nonsense!

Thank God the Women’s World Cup is not the only thing happening this week! I don’t mind the upsets (I kind of enjoy those!) but somehow the chess has been less than inspiring this time around.  The Tashkent Grand Prix  begins today; the North American Open tomorrow; and let us not forget about the 17th Bora Kostic International either!  Should be lots of material for this blog….

Maheux,P
Position after White’s 26th move.  The game took place last week in Kamena Vourla, Greece.  Black can now retreat the Knight and have a superior game with 2 pieces for Rook and Pawn.  But he wants more!
BLACK TO PLAY AND WIN!

Wow!  B. Bardot was such a beauty in her youth!

Lots of excitement today as Stefanova and Sebag took gloves off and treated spectators to a slug out!
POSITION AFTER WHITE’S 33rd MOVE:

gm  STEFANOVA
The French star went into today’s game needing only a draw to secure passage to the next round.  Strange things happened in the early middlegame, and suddenly Sebag found herself with all of the winning chances! Psychologically this did not work well for the French star, who then played indecisively and slowly allowed her opponent to escape.
Never the less, in this position above Sebag can still force a draw by relatively simple means: 33… Rd7! 34. Qc8 ( weaker is 34. Qb8 Kh7 35. fxe3 Qh4 36. Kf1 Qh1 37. Kf2 Qxa1 and Black has all the winning chances) 34… Kh7

Black has serious threats here and should White try to avoid the draw then he would probably just lose.  The obvious threat is …Bd2-ch followed by taking the Knight on c3 with a discovered check.  Another threats is …Rd1 winning the White Queen.  White has no choice but to take the Bishop:
35. fxe3  Qh1! (35… Rd1?! 36. Nxd1 Qxc8 37. a4 actually gives White chances to win!) 36. Kf2 (36. Bf1?? Qh4 37. Ke2 Qh2 38. Bg2 Qxg2 39. Ke1 Rd2) 36… Qh2 37. Kf1 Qh1 with a perpetual check.
It is difficult to believe that  Stefanova would have (could have ) avoided this, and hence the French star would have advanced to the next round.
INSTEAD, Sebag played less accurately with 33…Bd2-ch, and while this does not yet lose, Stefanova was able to avoid any more forced draws and she even went on to win the game!  NOW we will be treated to more tiebreaks tomorrow… 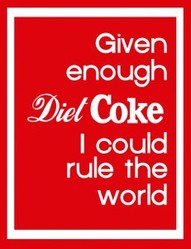 Especially your weird friends and relatives! 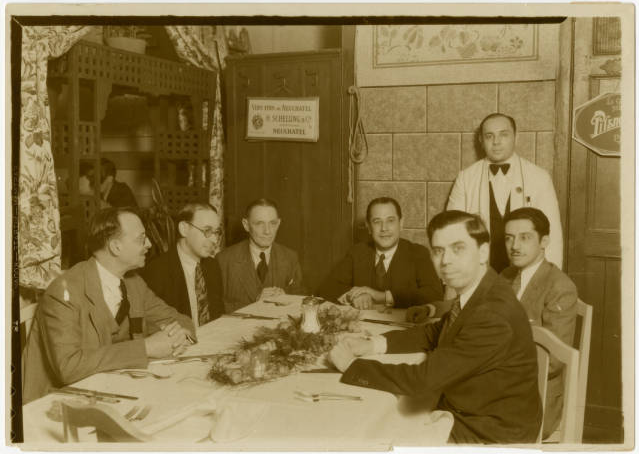 im  CALUGAR
There was an interesting and strong international  tournament that took place in Dallas and finished just yesterday.   Canadian youngster im Calugar was participating.  Here he is on the receiving end against the strong Serbian grandmaster  Pavlovic.
White had just played 34.c3 hitting the Black Queen.  Ofcourse, Black could just move the Queen and remain better (the strong passed e-pawn and open/exposed White King).   BUT Pavlovic wanted to be artistic:
34…Rxf4!!
If White now takes the Queen then he gets mated after 35…Rg4-ch and 36…Be4 ; so Calugar played 35.h3

BLACK TO PLAY AND MATE BY FORCE!

Such a big apple…will it fit?