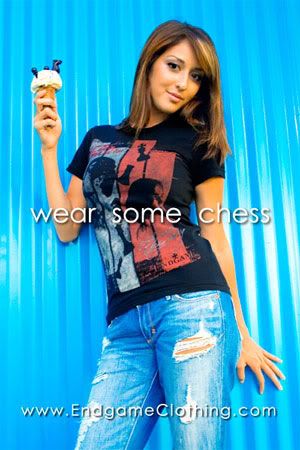 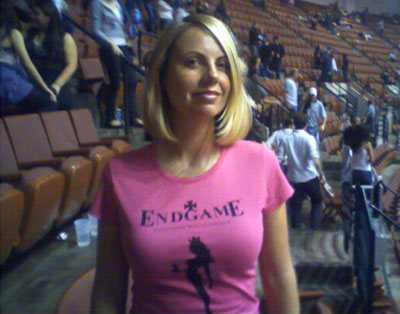 Loyal reader, John O’Brien here. I also own the indie chess clothing company, Endgame. We just released 2 new designs and thought this is something your readers may enjoy hearing about.
Being a chess player most of my life and growing up on Southern California, I needed some chess t-shirts…but there simply were none worthy of being worn. So I started making them myself. This was also a way for me to promote our game…since there was no way I was ever going to make a contribution over the board
I first played around with the shirts in 2001, but got serious about them in 2008. They are now worn by players and patzers all over the world…including Nakamura, Carlsen, Hess, Shankland, as well as your Canadian hopefuls Eric Hansen and Raja Panjwani. 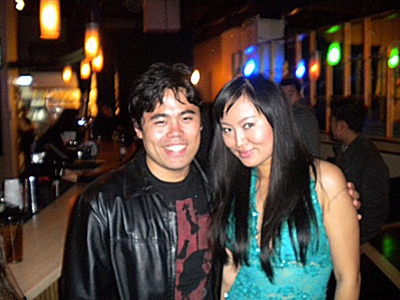 Grandmaster Hikaru Nakamura wearing “Pieces Fall.” Nakamura is currently ranked number 1 in the United States, ranked in the world’s top 10 and one of the greatest blitz chess players the world has ever known!

”Pieces Fall”
I have attached pics of the latest 2 designs and would love for you to consider writing a post on your blog. Further, your readers can receive a 15% discount by using the coupon code CARNIVAL during the month of May.
The 2 new designs are called The Turk and Fool’s Mate. 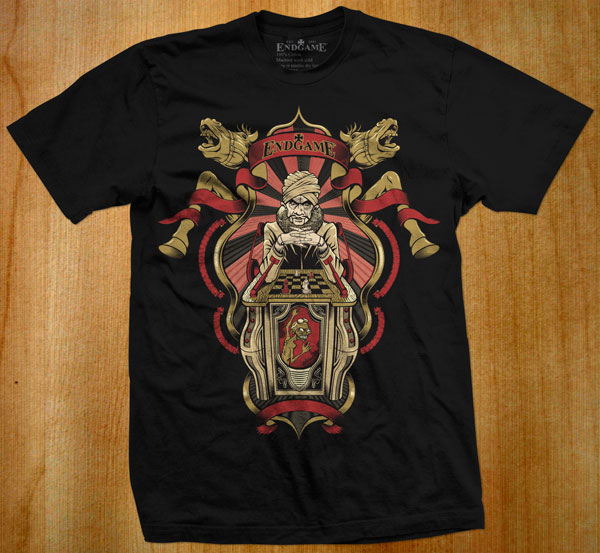 1. The Turk was one of the greatest hoaxes of all time. Built in 1770, the Chess Playing Automaton, nicknamed The Turk, was said to be a machine that could best any man at chess. While in fact, The Turk was an elaborate mechanical illusion that swindled people on both sides of the Atlantic for nearly 100 years before being destroyed in a warehouse fire in 1854. The Turk’s victims included both Napoleon Bonaparte and Benjamin Franklin. Edgar Allen Poe even tried to debunk the machine, but was wrong with several of his assertions. 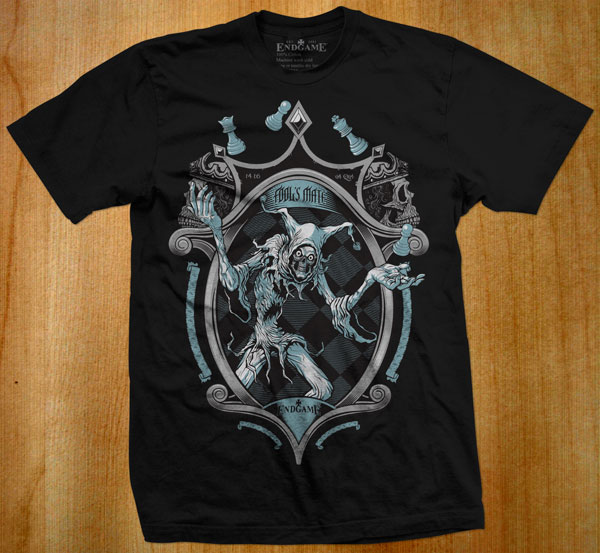 2. As most players know, Fool’s Mate is the shortest possible checkmate in the game of chess.
Please let me know if you have any questions about the shirts or Endgame. Full website can be found at: http://www.endgameclothing.com/. You can also see a selected list of Endgame fans on our  Who wears engame? page. 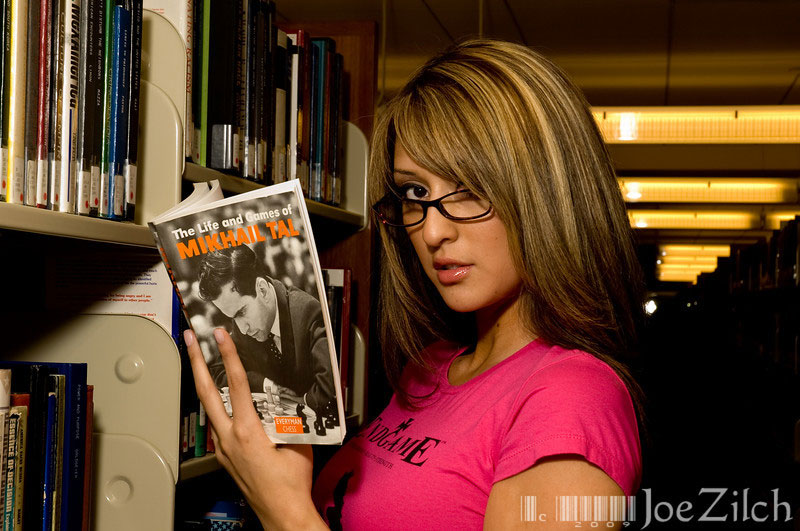 I also threw in a pic of Endgame supermodel, Jazmin, for good measure.
Hope to hear from you!
John.”
Endgame Clothing – The Original Chess Apparel
http://www.endgameclothing.com/ 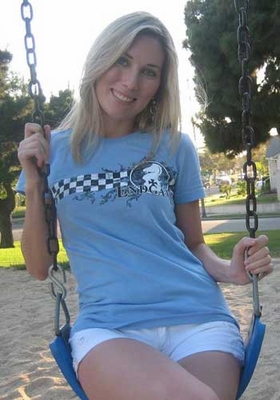