Voltaire knew it all….

”An ideal form of government is
democracy tempered with
assassination. ”
Voltaire 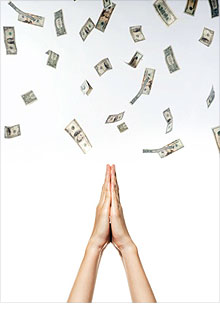 ”What we find in books is like the fire in our hearths. We fetch it from our neighbors, we kindle it at home, we communicate it to others, and it becomes the property of all.”    Voltaire
SPRAGGETT ON CHESS
Share