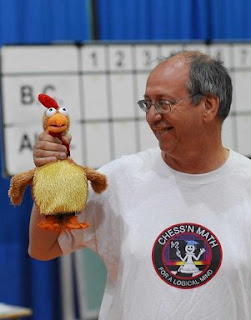 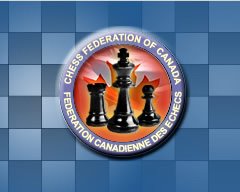 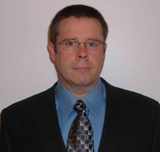 This much anticipated chronicle will soon be published on this blog!
SPRAGGETT ON CHESS
Share