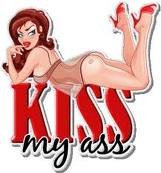 Insulting appears to be a universal skill amongst otherwise civilized cultures. Curiously, however, not all insults can be accurately translated and attempts to do so most often completely distort the original intent or just don’t have the same snap. This leads to each language having one or two particular insults that are really juicy , if not excessively colourful. 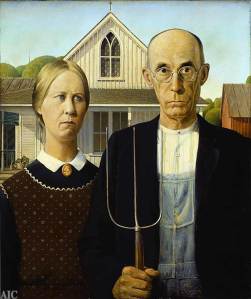 An open Reddit thread entitled “What are your favorite culturally untranslateable phrases?” rapidly degenerated into a collection of rollicking, profane, grotesque insults, each more alarming and delightful than the last.

Read the whole thing, of course, but here are some of the less profane examples: 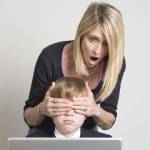 * The Dutch phrase for giving too much attention to insignificant details is “ant fucking“.

* Afrikaans: “Jou mammie naai vir bakstene om jou sissie se hoerhuis te bou Vieslik!” your mother engages in prostitution in order to raise funds for the building materials necessary to construct a brothel from which your sister will operate!

* German: “backpfeifengesicht” – a face in need of slapping!

* Finnish: “Kyrpä otsassa” – a vulgar way to say you’re incredibly annoyed. It means that you have a dick in your forehead (should be visualized as hanging forward, rather than actually in your forehead, for some reason).

* Finnish: “pilkunnussija” – a comma fucker; someone who corrects little or meaningless things! 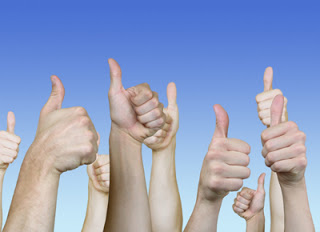