Tuesday’s potpourri and other nonsense!

Tuesdays…better than Mondays, but be prepared in anycase!

Position after 36 moves.  The fight has been turning against the Bulgarian star, but she just made things worse by taking the Pawn on a5!  She probably only considered White’s Nc6 moves (which allow Black to escape with a Queen check)….
WHITE TO PLAY AND WIN! 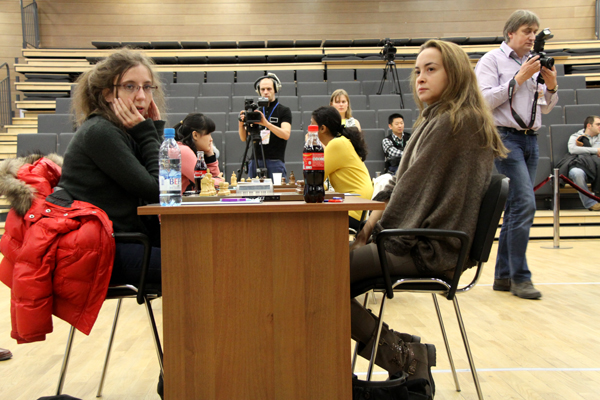 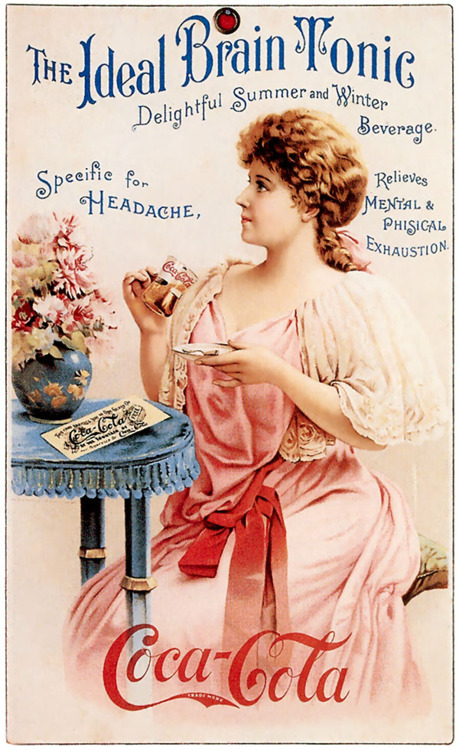 The dog is thinking: ”Stupid fucking master!  He set up the board wrong , again!” 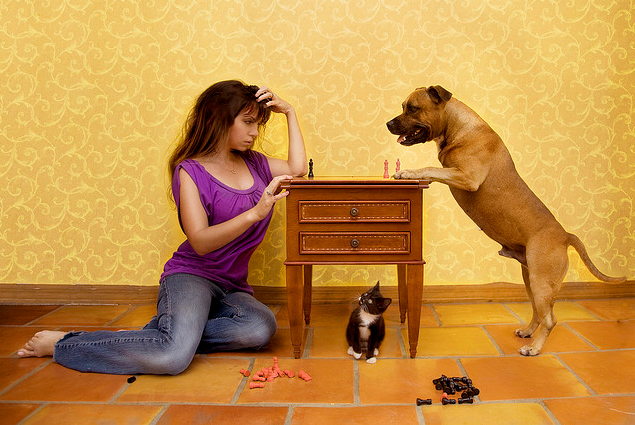 gm  SHAMKOVICH
From Mexico 1978.  Material is even, but White has the move.  Sometimes that is all you need to win!
WHITE TO PLAY AND WIN!

Any StarTrek fans out there?
Link

I believe in Bruce Lee!