Today’s potpourri and other nonsense

Todate, some of the best known grandmasters have joined the ranks of the ALS Ice Bucket Challenge. Previously on this blog I had given the challenges of Caruana, Seirawan and Vachier LaGrave, amongst others. The Ice Bucket Challenge is a social media phenomenon that has raised 100 million dollars in the first 30 days!  This money is to go towards research against Lou Gehrig’s disease.

Curiously, not everyone is so gung-ho about this way of raising money.  Some of that money is going into research into the controvertial embryonic stem-cell.  Others consider that the whole thing is little more than ”mass narcissism-disguised-as-sympathy”  Aljazeera found a half dozen reasons why not to support it.

Personally, I don’t have an opinion one way or the other.  Social media phenomena have a tendency to be initially over-baked and then, just as quickly: forgotten.  Then something else comes along and grabs our attention.  Remember those 250 Nigerian school girls who were kidnapped by Islamic terrorists…well, they still are! And NOBODY is talking about it. (Case in point)

ANOTHER CASE IN POINT… 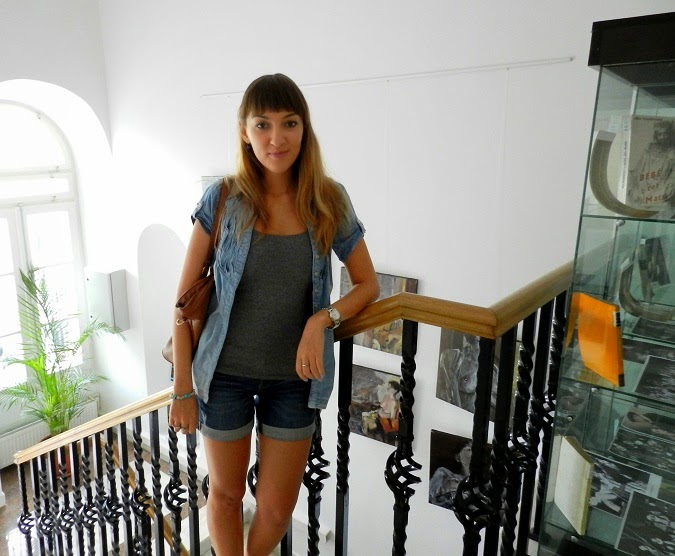 For crushing the field (8pts out of 9 games)!  ” The “Maria Albulet Memorial” has ended today, with me scoring 8p/9 and taking clear first place with a 2561 Performance and +17 Elo points!” Read more HERE.

My money is on the SHARK!

MEANWHILE, BACK ON MAINSTREET 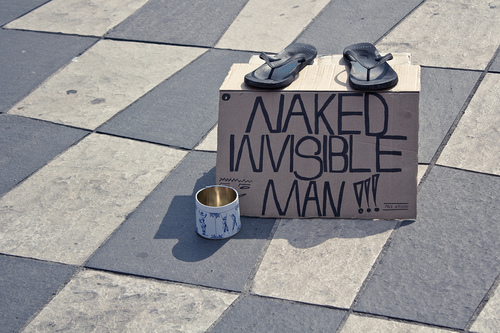 Throw in an invisible coin!

THE MODERN THEORY OF  POLITICIANS 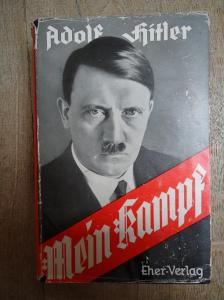 “The receptivity of the masses is very limited, their intelligence is small, but their power of forgetting is enormous. In consequence of these facts, all effective propaganda must be limited to a very few points and must harp on these in slogans until the last member of the public understands what you want him to understand by your slogan.”

Slowly it is coming out in western media that Kiev has established something that Europe thought was a thing of the past. 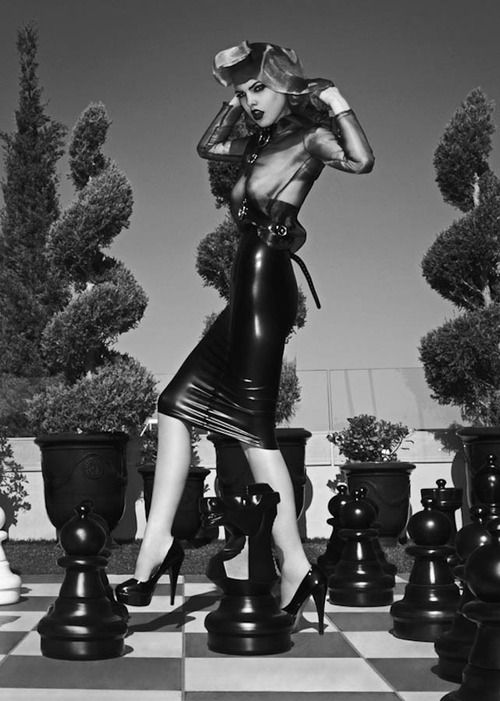 Judging by what has happened in Ferguson, I think this had more to do with the colour of his skin than Obama’s politics (which are also pretty bad!). Obama has become the most unpopular president of the US since WW2.  As a world leader, he is not even in the top-10. It has become the rule for White House policy to change from week to week…how can the rest of the world have confidence? 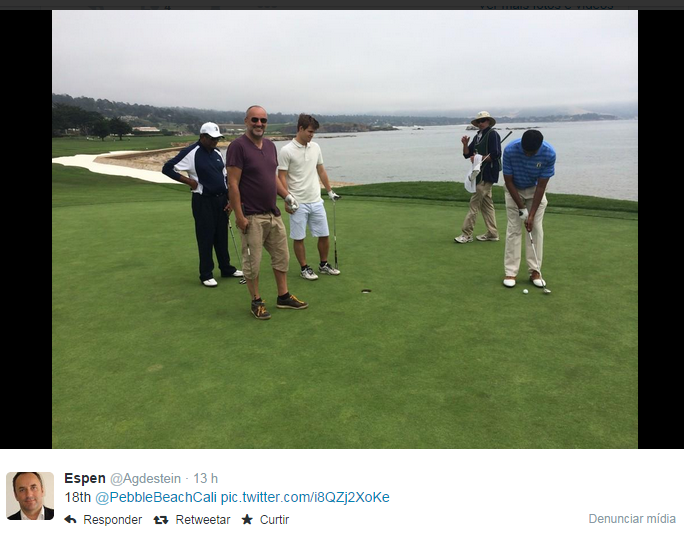 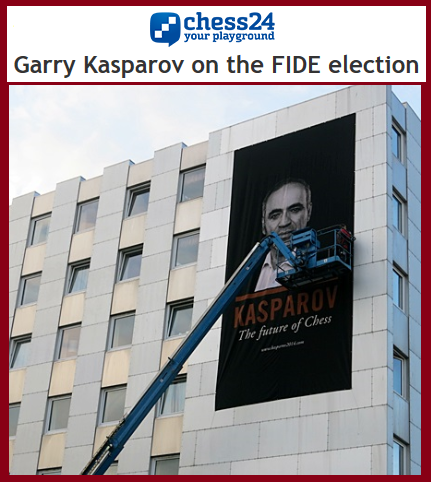 Garry Kasparov recently wrote  an Orwellian-inspired ‘Doublethink‘ analysis of why he (once more) lost the FIDE presidential election to Kirsan Ilyumzhinov.  To sum it up: Kasparov was righteous and good; those who voted for Kirsan were either evil or mislead. Enroute to this conclusion, Garry mentions his ‘the future’-slogan not less than 6 times; he mentions Putin, the Kremlin or Russia not less than 9 times.  Occasionally he mentions Kirsan Ilyumzhinov…

‘Instead of embracing this bright future, the delegates reached out with both hands and strangled it.’  Garry Kasparov 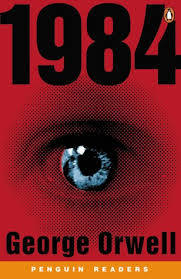 “We are all capable of believing things which we know to be untrue, and then, when we are finally proved wrong, impudently twisting the facts so as to show that we were right.”   ― George Orwell

”The most ironic slander of the campaign was that “Kasparov will politicize chess.” I am who I am and I believe Vladimir Putin’s regime in Russia is criminal and a danger to the world — a belief shared by many more people every day, by the way. I will not change nor hide my views. But as I made clear, and as I demonstrated on the campaign trail, my candidacy and my FIDE presidency would not be political…’‘ Garry Kasparov

”When will the fever break? Have they gone too far by creating a Putin-esque vertical power structure where FIDE is the boss of the federations and the only currency is loyalty?”--Garry Kasparov

“Every war when it comes, or before it comes, is represented not as a war but as an act of self-defense against a homicidal maniac.” ― George Orwell

“People can foresee the future only when it coincides with their own wishes, and the most grossly obvious facts can be ignored when they are un-welcome.”   ― George Orwell 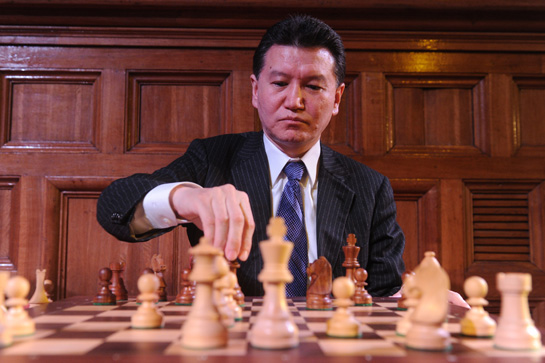 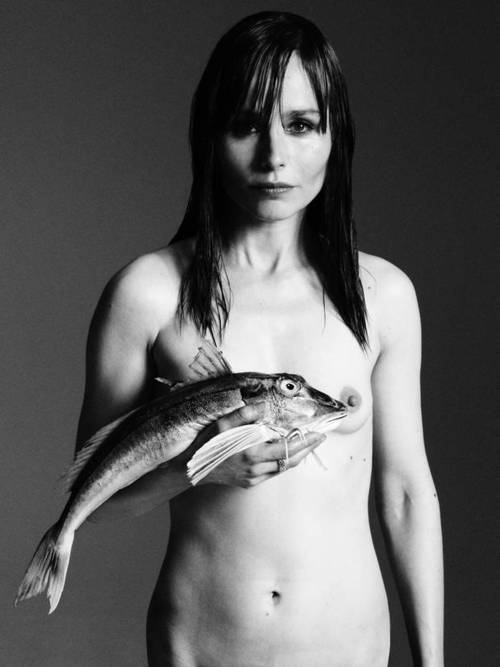 Unwashed pussy or rotten fish?  Which is worse?