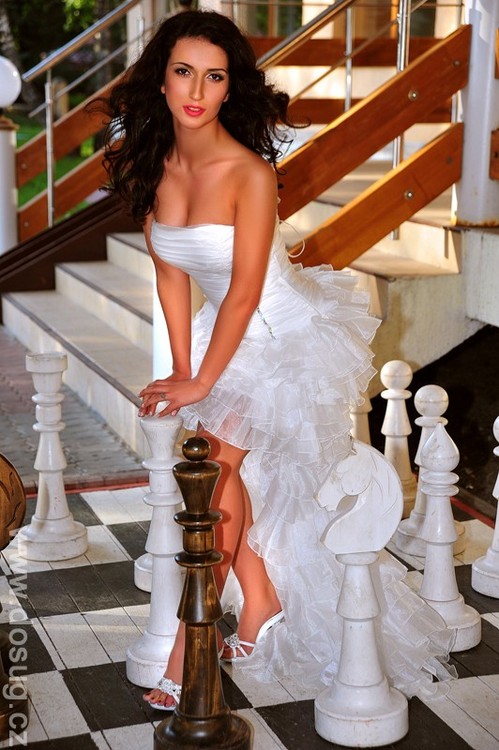 gm  Radjabov
From the European Cup which is taking place as I write!  A relatively quiet line of the d3-Spanish family.  White still has to develop  his Queenside.  HOWEVER,  there is quite a bit of poison in the position above!  The Queen on f3 combined with the impending Nf5 creates a number of tactical motifs….
ARE YOU UP TO IT?
WHITE TO PLAY AND WIN!