Today’s winning pain in the ASS! 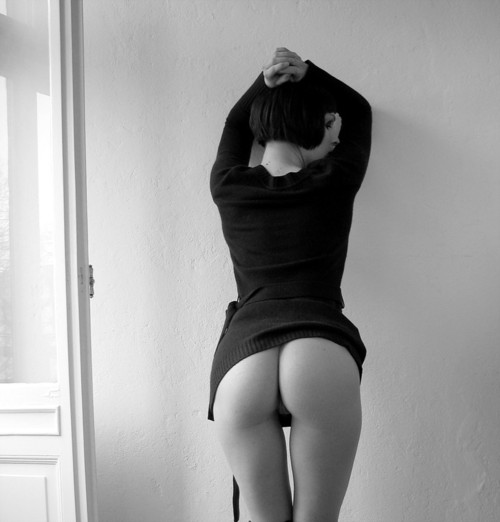 ”There is no more lively sensation than that of pain; its impressions are certain and dependable, they never deceive as may those of the pleasure women perpetually feign and almost never experience.”       Marquis de Sade

Donatien Alphonse François, Marquis de Sade (2 June 1740 – 2 December 1814) (French pronunciation: [maʁki də sad] Audio) was a French aristocrat, revolutionary politician, philosopher, and writer famous for his libertine sexuality and lifestyle.
He was a proponent of extreme freedom, unrestrained by morality, religion, or law.
Sade was incarcerated in various prisons and in an insane asylum for about 32 years of his life; 11 years in Paris (10 of which were spent in the Bastille), a month in the Conciergerie, two years in a fortress, a year in Madelonnettes, three years in Bicêtre, a year in Sainte-Pélagie, and 13 years in the Charenton asylum. During the French Revolution he was an elected delegate to the National Convention. Many of his works were written in prison.   (source wiki)
SPRAGGETT  ON  CHESS
Share