”That is how it is on this bitch of a planet” 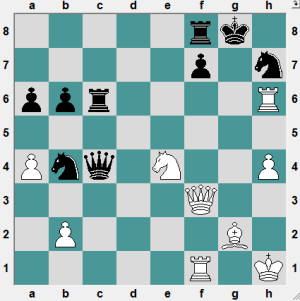 Gashimov Mem 2015.4.25  Position after 32 moves.  It is not often that we see Mickey Adams throw forward his pawns and rip into his opponent, but on this occasion the victim is none other than Giri…at first sight Black seems alright, but it is not his King that is the problem.  Do you see which piece is on the wrong square? 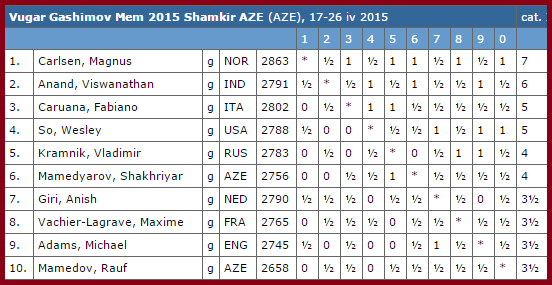 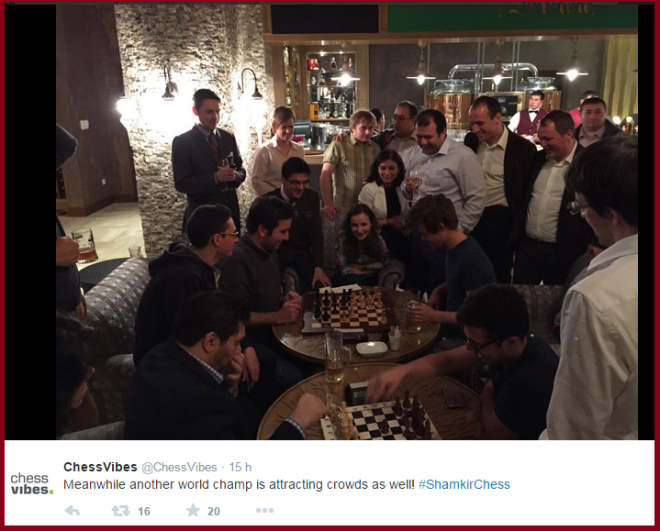 Another big win by Carlsen, though he needed a bit of luck to stay ahead of a hot Anand. Both were the only undefeated players of the event. 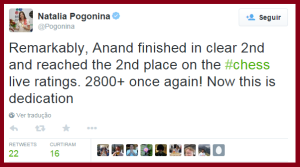 Kramnik had a horrible tournament (by his standards…losing three games in a row) but he still finished in the top half.

And congrats to Canada’s gm Eric Hansen for doing an entertaining round by round prediction on the tournament.  I enjoyed them! Keep up the good work… 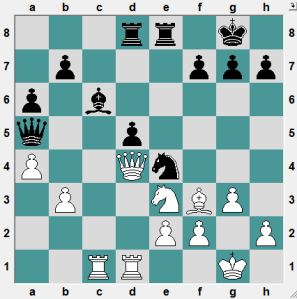 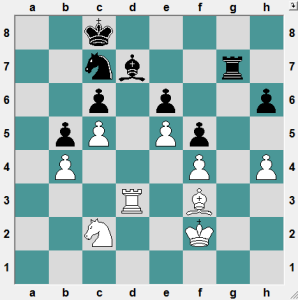 10th World Teams Tsaghkadzor ARM 2015.4.26 Position after 49 moves. White has an obvious positional advantage, but how to win? Black is so solid and everything is protected.  If White’s Rook tries to infiltrate along the a-file, then Black’s King will chase it away. The g-file is out of the question since after the exchange of Rooks the White King can not break in.

WHAT IS WHITE’S WINNING PLAN? 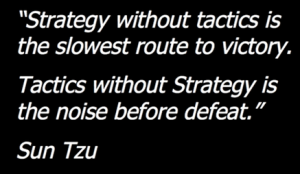