From the second round of the  Radzikowska Memorial taking place right now in Wroclaw. Position before Black’s 44th move.  The Russian has a slight edge as White must be careful not to allow the Black Queen penetrate on the dark squares around his King, but with reasonable play White should have little problem holding a draw.  HOWEVER, a bit frustrated by the tough resistance the Armenian Mkrtchian has demonstrated, Girya begins to lose the thread of the game… 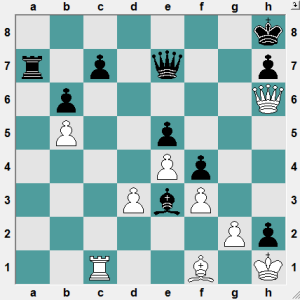 Black must have thought that the White Rook must vacate the c-file, allowing the Black Rook to penetrate to the 7th rank… 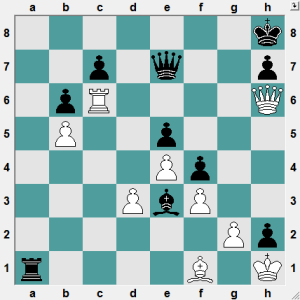 It is amazing that an experienced professional like Girya would have simply thought that the Armenian star could have overlooked this obvious move! 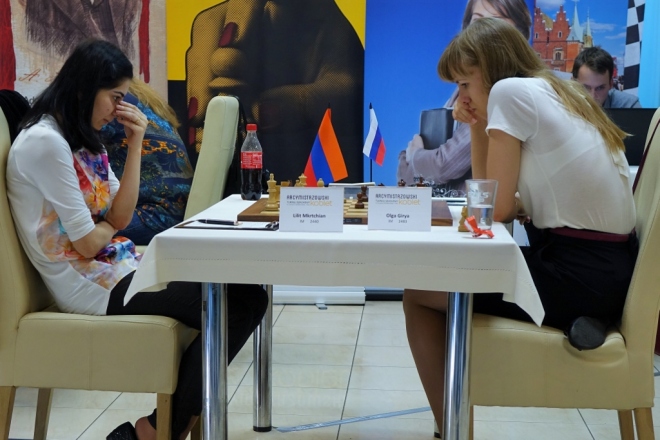