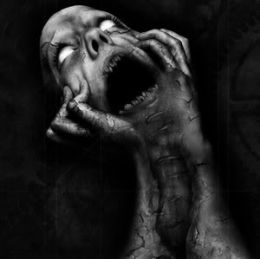 Today’s examples have to do with the Knight.  Specifically, unexpected  Knight moves that suddenly turn the tables on you…  Both examples are taken from the most recent Paris Championship, which was won by gm Sergey Fedorchuk.

EXAMPLE 1:
White has just played 20.Qd3, which threatens mate in one move.  Besides this, White is also threatening to take the Rook on a8….

Also from the Paris Championship.  It is not often than a mere amateur beats an experienced grandmaster, but that is exactly what happened in the next example!

BORISOV
To be fair to the grandmaster, he stood somewhat better until his last move (30…Rd6??).  But now it is time for White to turn the table!
WHITE TO PLAY AND WIN!