Today’s insight into the meaning of LIFE…

Happiness is when what you think, what you say, and what you do are in harmony.
Mahatma Gandhi

THE ABOVE PHOTO SHOWS THE EFFECT OF GLOBAL WARMING ON THE FRENCH NATIONAL SOCCER TEAM IN THE PAST HALF CENTURY!

One day the great philosopher came upon an acquaintance, who ran up to him excitedly
and said, “Socrates, do you know what I just heard about one of your students…?”
“Wait a moment,” Socrates replied.. “Before you tell me, I’d like you to pass a little test. It’s called the Test of Three.”
“Test of Three?”
“That’s correct,” Socrates continued.
“Before you talk to me about my student let’s take a moment to test what you’re going to say. The first test is Truth. Have you made absolutely sure that what you are about to tell me is true?”
“No,” the man replied, “actually I just heard about it.”
“All right,” said Socrates. “So you don’t really know if it’s true or not. Now let’s try the second test, the test of Goodness. Is what you are about to tell me about my student something good?”
“No, on the contrary…”
“So,” Socrates continued, “you want to tell me something bad about him even though you’re not certain it’s true?”
The man shrugged, a little embarrassed.
Socrates continued, “You may still pass though because there is a third test – the filter of Usefulness. Is what you want to tell me about my student going to be useful to me?”
“No, not really…”
“Well,” concluded Socrates, “if what you want to tell me is neither True nor Good nor even Useful, why tell it to me at all?”
The man was defeated and ashamed and said no more.
This is the reason Socrates was a great philosopher and held in such high esteem.
It also explains why Socrates never found out that Plato was banging his wife.
Thanks GB!

FAST THINKING!  IMAGINE YOU TRY TO TELL A JOKE BUT FORGET THE PUNCH LINE—DOES THAT SOUND FAMILIAR….
HERE IS HOW TO SAVE THE DAY:

THEN DO SOME FAST RUNNING… 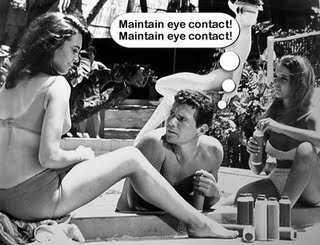 ”Is sex dirty?  Only if it is done right”  Woody Allen 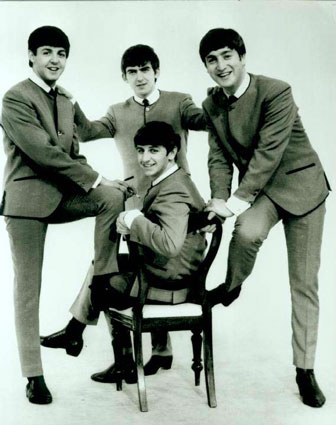 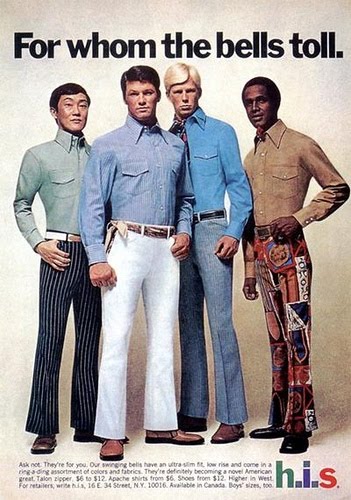 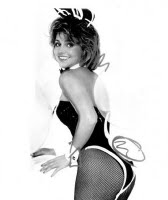 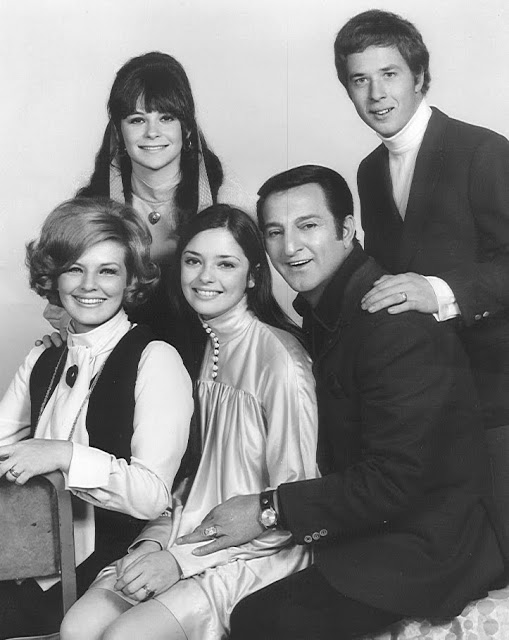 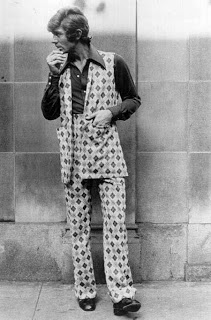 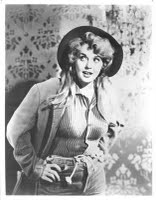 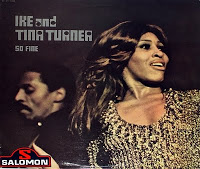 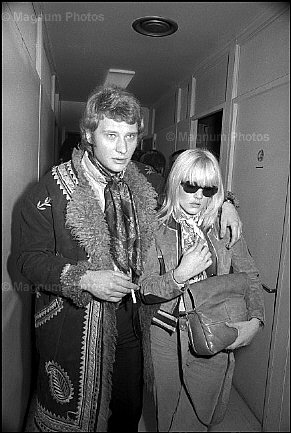 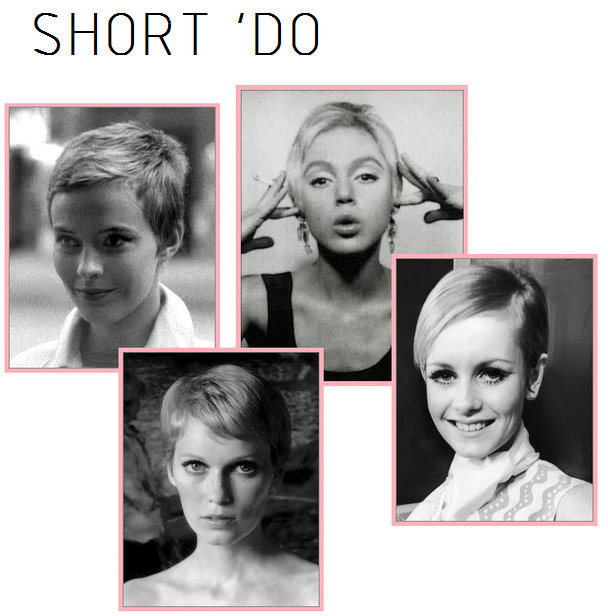