”I have a question.  If we are here on earth to do good for others, then what are the others here for?”
The older man… 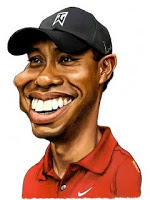 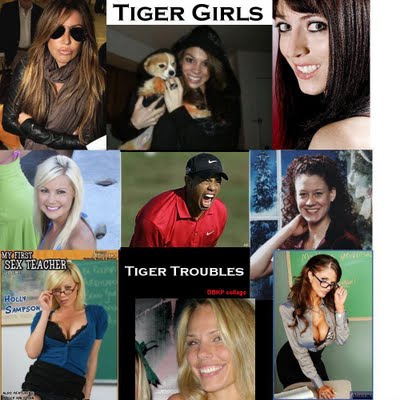 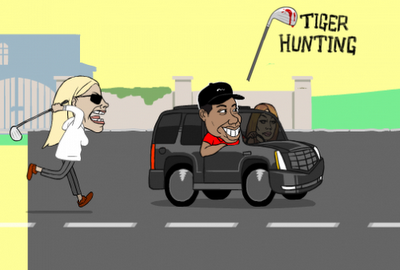 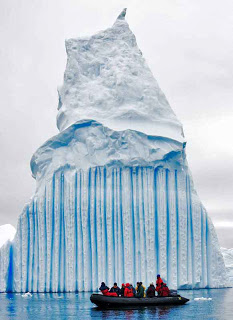 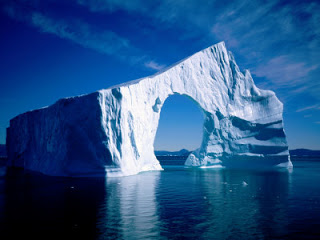 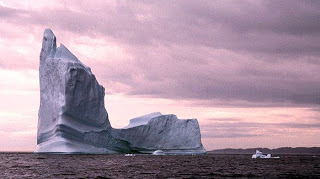 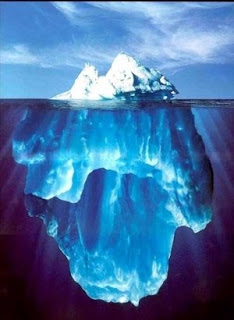 CFC PRESIDENT, ERIC VAN DO-NOTHING,  SUDDENLY  RE-SURFACED THIS PAST WEEK, SQUASHING MONTHS OF RUMOURS THAT HE HAD BEEN KIDNAPPED BY EXTRA-TERRESTRIALS AND HAD UNDERGONE KINKY SEXUAL EXPERIMENTS…
EMAILING ALL OF THE CFC MEMBERS, ERIC HAS ALREADY STARTED HIS RE-ELECTION CAMPAIGN! 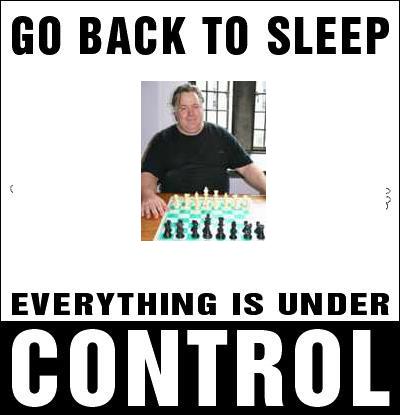 …it is good to have a Prez that punches in from time to time!
Share