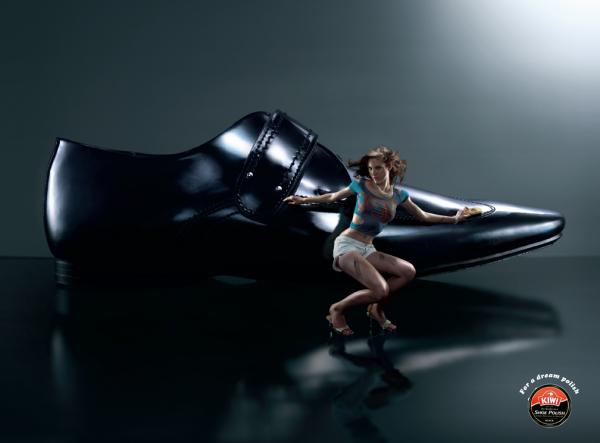 POSITION AFTER 42 MOVES:
From a game played in Amsterdam last week……It has been a tough fight all the way so far , and it seems as though Black has finally weathered Hebden’s latest attack.  The Black King is stuck in the centre, it is true, but atleast he has a pawn for his troubles and White has few pieces left with with which to attack.
im  VEDDER

gm  HEBDEN
Black had carefully calculated that 43.Bg4 (hitting the Bishop on d7) would allow atleast a perpetual check after 43…Re1-ch! 44.RxR QxR-ch 45.Kh2 Qe5-ch. So it is not clear what Hebden can do to crack Black’s defences…
After some hesitation, Hebden finally move.  There followed
43.Bg4  Re1-ch!


FROM THE SAME TOURNAMENT: TRY TO FIGURE THIS ONE OUT!