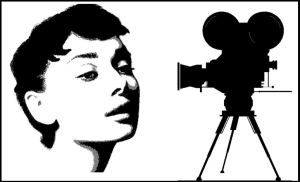 Here is a VLB  (very low budget) short film by Cassandra Dieguez called ‘Chess’ that  is quite well done and gives food for thought. Chess is a prop, but a very useful prop at that. I like everything about this effort.  Enjoy!

‘Death was first in our world, and next, was Time. The two have been battling for dominance ever since. But, what will happen when the two immeasurable forces finally confront each other in a game of chess?’