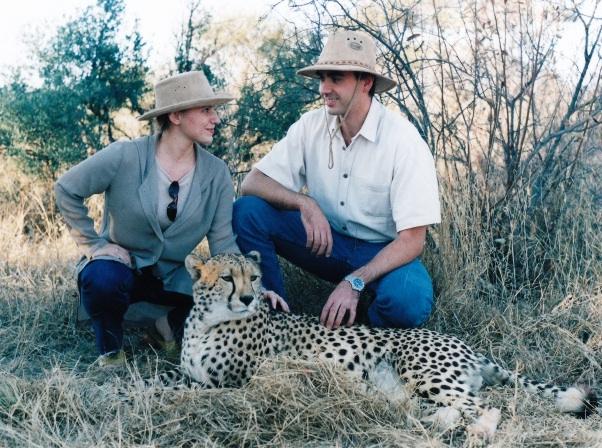 Photo of Judit, husband Gustav, and a fan.
”We have to make a distinction between a short draw and a great fighting draw, for example Aronian – Carlsen or Nepomniachtchi – Aronian. A draw is a normal result in chess but sometimes drawn games can be more interesting than decisive ones! If you at least play at an amateur level where you can also follow the moves and ideas and not only the result then you can enjoy many of the drawn games.
Chess is a fight where both players would like to win and both of them want to avoid losing. To lose a game is a really bad feeling, especially seeing as you might sit there for 6 hours and the next day there’s another challenge ahead. Players don’t see only one game but also think about the next rounds. Actually, if someone can hold a worse position it might give the player almost the same feeling as if he’d won the game.
Don’t forget that it’s much easier to lose than to make a fighting draw!”
Link
Share