On the great chess site Chess in Translation there is an interesting interview with Yuri Averbakh, who recently turned  90 years young.  The famous grandmaster and author of a wildly successful endgame series is–apparently–also a history buff!  I recommend highly to my readers to take a look at this interview…. 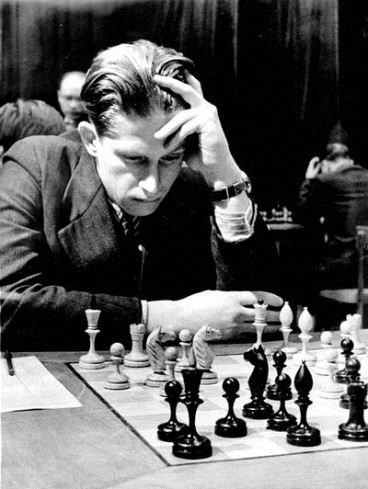