TCh-FRA Top 12 Saint-Quentin  2014.5.25.  Black had earlier sacrificed a pawn for the Bishop pair and an active game.  He has now quite a reasonable game and should probably play 18…Rac8. MY QUESTION to you, dear reader, is the following:

CAN BLACK GET AWAY WITH CAPTURING ON D4?? 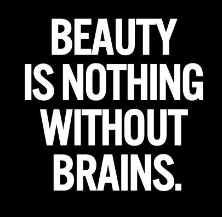 French Team Ch once more, on the 24th of this month.  Position after 22 moves.  A very sharp position!  Black has 3-passers on the Queenside, but White’s play in the centre and on the Kingside is dangerous and should not be underestimated.  Here the best continuation is  23.Rfe1! Bd7! 24.Ne7+ Rxe7! 25.Rxe7 Qxc2 26.Rxc2 when play is balanced (possibly a shade better for Black) but the position is incredibly complicated and very difficult for both sides.

HOWEVER, Simon–a wonderful tactician–thought that moving ‘the other Rook’ to e1 was the same thing but  prettier, perhaps even beautiful:

Black can not take the Queen as he gets mated in two moves!

Now should White take the pawn on c4 Black can win in several manners, the cleverest being 26…Rxf1+  27.QxR  b3! and the pawn can only be stopped at great cost.

Snuffing out any dreams that White might have had of a check on g6.  Now nothing stops the b-pawn from advancing. 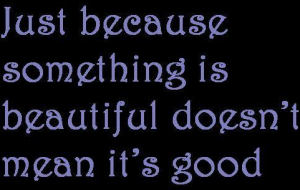